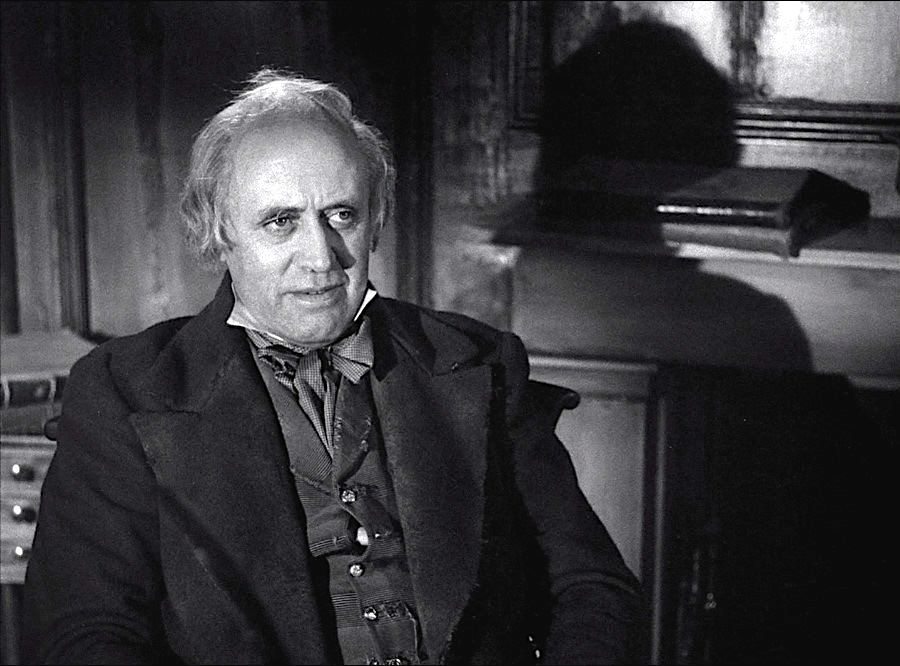 By ROBERT ROMANO || The saying “so goes retail” should be ringing in everyone’s ears as we head into the Christmas shopping season, kicking off with so-called Black Friday on November 28 — the day retailers supposedly go “in the black” after being “in the red” all year long.

Now, maybe it will be a good shopping season and maybe it won’t. But here are some factors to consider.

Looking in the rear view mirror, between November 2013 and October 2014, retail sales were up 3.8 percent, according to data compiled by the U.S. Census Bureau. 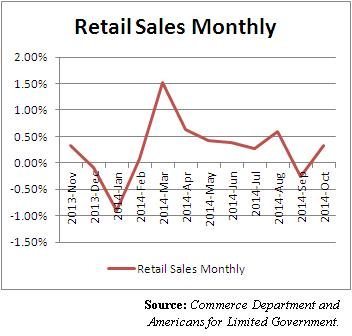 At less than 4 percent growth the last 12 months, 2014 so far is shaping up to be one of the worst for retail since the recession.  Which is not good news.  Overall retail tends to track with the overall performance of the economy at large.

November: All About Jobs?