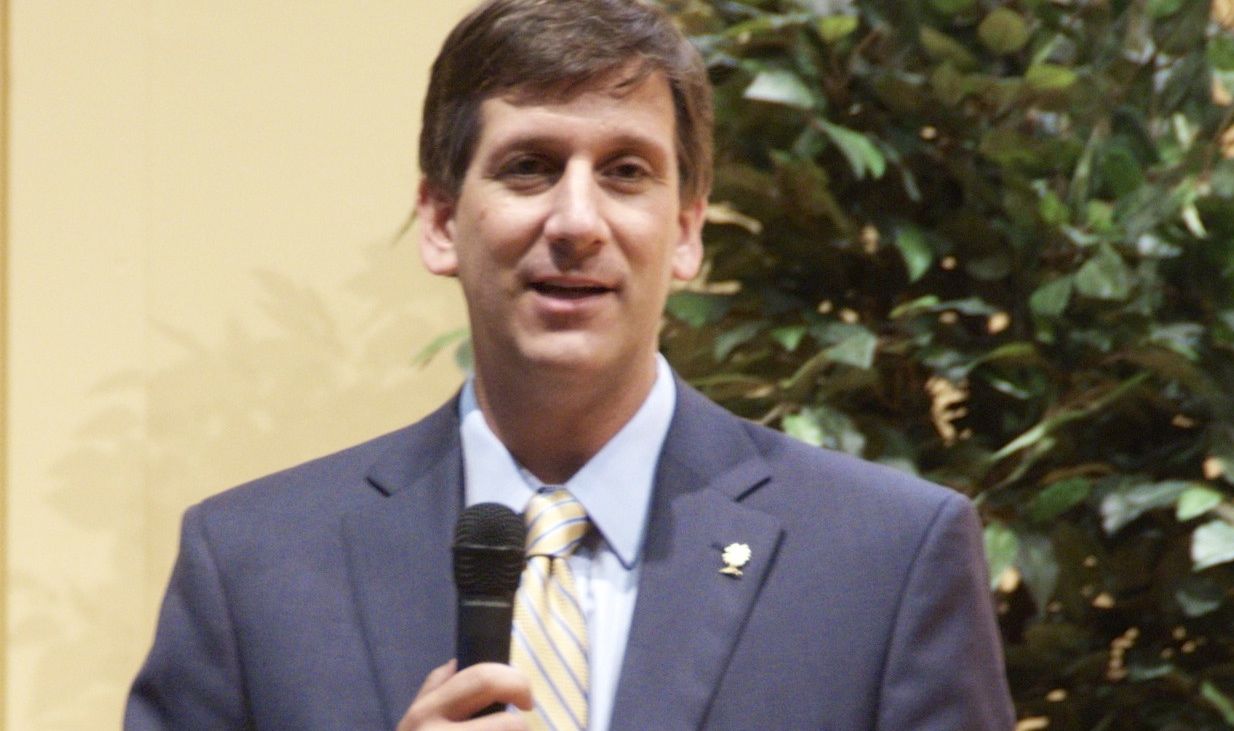 By FITSNEWS || In a last-ditch fundraising appeal sent to donors on Saturday, the campaign of S.C. Sen. Vincent Sheheen raised the specter of possible disenfranchisement perpetrated by the “Republican” party in the upcoming election.

Entitled “URGENT: voting rights in danger,” Sheheen’s missive noted that while his campaign was committed to making sure “every eligible voter has a chance to have their voice heard,” the same wasn’t true of “the other side.”

“We know that the other side might try to intimidate voters,” Sheheen’s fundraising appeal continued. “This is unacceptable!”

Emails sent to Sheheen’s campaign requesting specific information regarding this looming disenfranchisement were (not surprisingly) ignored.

That’s because as far as we can tell, there’s no effort afoot to deprive South Carolinians of their right to vote – Sheheen’s campaign is just trying to scare Democratic donors into coughing up some last-minute cash.

Which is why the email specifically asks for funds “to put our Voter Protection program into action.”

We’re curious: Where was this “voter protection program” two years ago?  You know, when Richland County election officials deliberately rigged illegal voting machine shortages in an effort to suppress turnout in predominately white, “Republican” areas of the county?

All so they could pass a $1.2 billion tax hike that narrowly failed in the previous election?

Yeah … we’re still waiting on someone to protect those voters.  Or the wallets and pocketbooks robbed by that tax hike.

One GOP operative told FITS the Sheheen “voting rights” email was the latest in a string of desperate tactics dating back several election cycles.

“If Democrats were being honest with themselves they’d look in the mirror,” the operative told us. “It was harder to sink much lower than their poor 2010 effort – but somehow they found a way.  Republicans are laughing their way to victory.”

We expect the GOP to win big on Tuesday night in the Palmetto State … even if the ideological difference between Sheheen and incumbent “Republican” Nikki Haley is infinitesimal (hence our endorsement of Libertarian candidate Steve French).

SC Corruption: “Tip Of The Iceberg?”