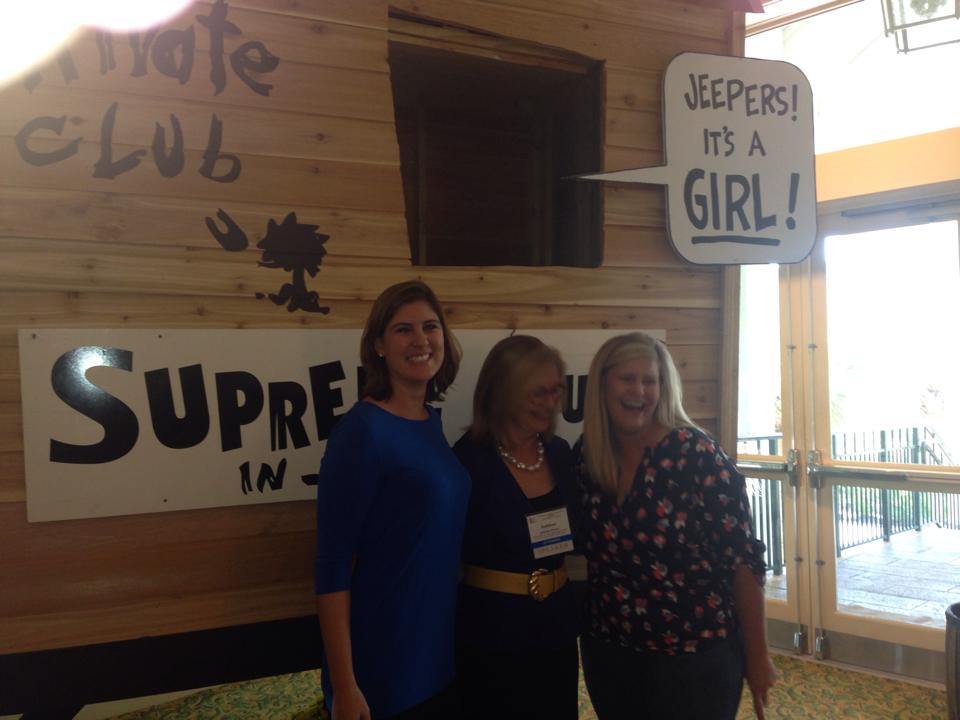 By FITSNEWS  ||  Years ago political cartoonist Robert Ariail – then of The (Columbia, S.C.) State newspaper – ran a political cartoon comparing the Palmetto State’s Supreme Court to a “boys-only” tree house.

On the outside looking in was Jean Toal, the current chief justice of the court …

At a recent S.C. Women Lawyers Association conference at the ritzy Wild Dunes resort on the Isle of Palms, this cartoon was recreated – using an actual tree house.  Seriously, somebody built a custom tree house and decorated it to resemble the one appearing in the decades-old political cartoon.

Later this structure was “won” by Toal in a rigged raffle at the conference – which strikes us as an inventive way of evading the state’s reporting requirements for the receipt of expensive gifts. 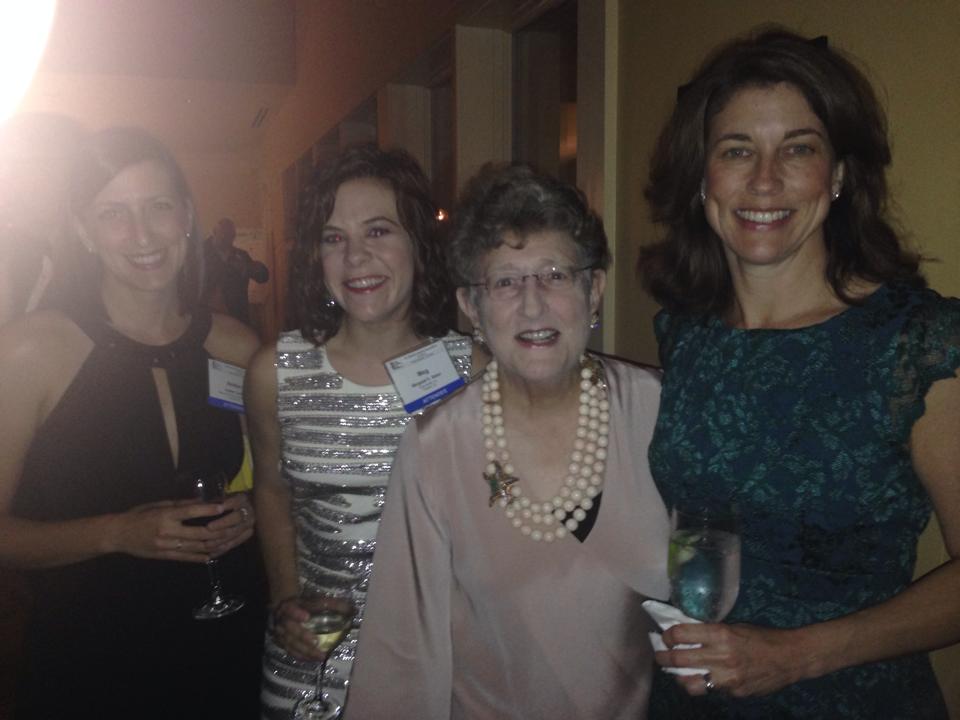 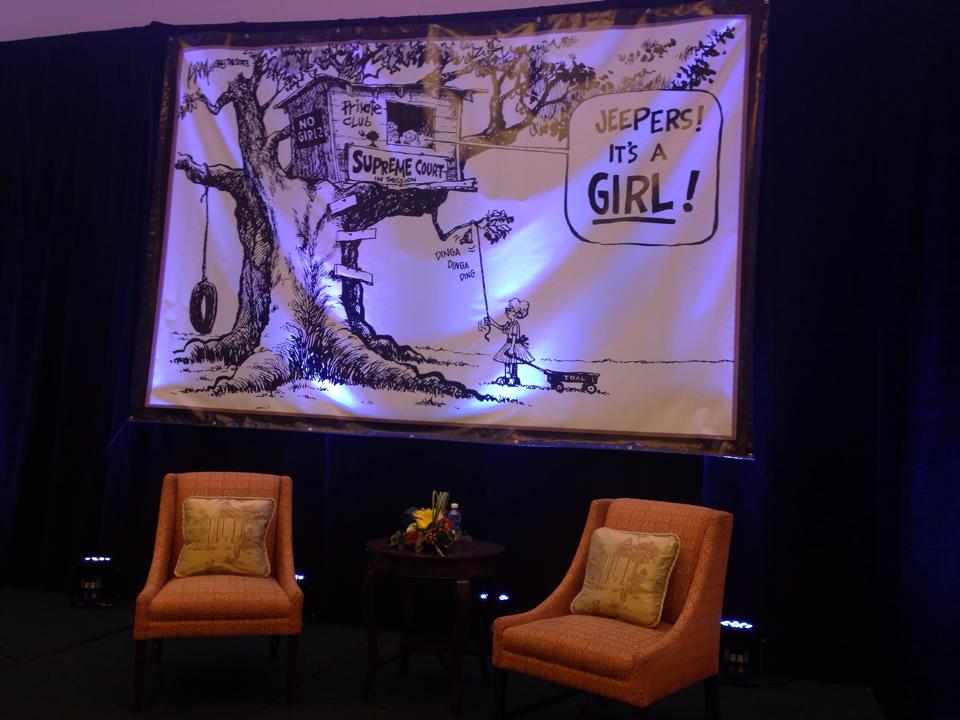 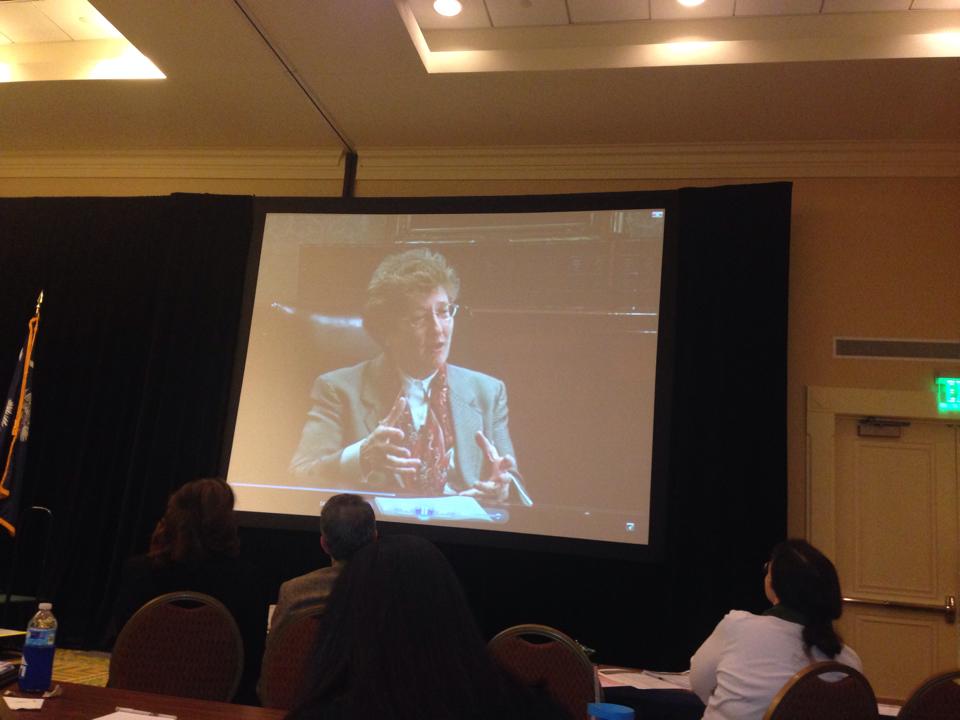 Toal was reelected chief justice by the S.C. General Assembly back in February – a race that has since come under scrutiny as part of an ongoing federal-state probe of corruption at the S.C. State House.

Does it come with a handle of Vodka? I think that is the only way she would accept it.

Raffles are still illegal in South Carolina. Women Lawyers should know that.

So is hit and run with property damage, but that don’t stop Jean Jean the Drunk Driving Machine.

These particular women lawyers are only concerned about women lawyers, not the law itself. This celebration of exclusion – at the most exclusive resort in the state – has no place in the 21st century, even in SC.

so is the “skirting” of the law, but ethics, schemetics, it’s kinda timey wimey thing to the Doctor

Please, I don’t want to think about Jean in anything but a pantsuit.

A fitting abode for a woman that looks like a 386 year old Keebler elf.

They are empowering women. Right?

Toal is corrupt, always has been, always will be!
She should not have a drivers license, should be paying SR 22 insurance and should have serves time. Anyone of, we commoners, would have suffered the fate of jail.
Powerful people with money and connections can get by, just like Harrell. I know of a case with a Toal/Hoefer family member, no doubt in my mind Toal called the shots. Divorce was filed on adultery, adultery was proven and admitted to with a high ranking political figure. The offended party, x husband, was savaged by the judge.
That particular judge jumped from Family Court to the Federal Bench, shortly thereafter.
Pretty good payoff for looking after a family member of the Chief Justice?

I bet these liberal twats feel so proud of themselves

This is South Carolina, not Massachusetts.

Toal is a girl? I guess underneath all that flannel maybe it is female.

Do bridge trolls have a gender?

I thought there were restrictions on groups like these commissioning portraits or other artistic representations of sitting judges. This should be turned over to the Office of Disciplinary Council right away ….. never mind.

I thought bats lived in a belfry, not a tree house…

Just because you disapprove of a public official doesn’t mean you have to attack them on every trivial thing. (T-Rav breakup over a hairdresser… no Will broke up over a reality) show)

A place for her to drink in private…

While I certainly respect the right of this blogger to free speech, I would hope that someone who professes to be a political writer would check their facts. As this year’s President of the SC Women Lawyers Association, I can assure you that there was no raffle held in connection with our recent conference. The treehouse in question was donated for our annual silent auction held in conjunction with our conference. This year, the proceeds from that auction went to the Hollings Cancer Center at MUSC. The funds raised were designated for breast cancer research in memory of the Honorable Carol Connor, one of our beloved members who died from breast cancer after a long battle with the disease, and all our members and their loved ones who have been touched by the disease as well. The treehouse, like all the items in our silent auction, went to the highest bidder. William T. Toal, the Chief Justice’s husband, has written a check to MUSC for $4,500.00, the value placed on the treehouse before the auction began. In addition, he paid the full bill for having the treehouse transported to Columbia and installed at the Toal home. I think it fair to note that the next highest bid was $1,500.00. Bill Toal generously donated the full value of the tree house, $4,500.00, to MUSC despite the fact that he clearly could have won the tree house for much less. On a more positive note, I am proud to say that our silent auction raised over $10,000.00 for breast cancer research.

Yes, as someone pointed out, the idea was all along that this was to be a gift to the chief, but that would run afoul of the rules of professional conduct (Canon 4 of the Judicial Code) so they came up with the idea of having her husband buy the tree house. Why would it be up for auction if he had already paid the full value? Why would anyone bid on something that wasn’t really up for auction? Because it was already determined to be a gift, but someone figured it out before it really became a violation of the Code.