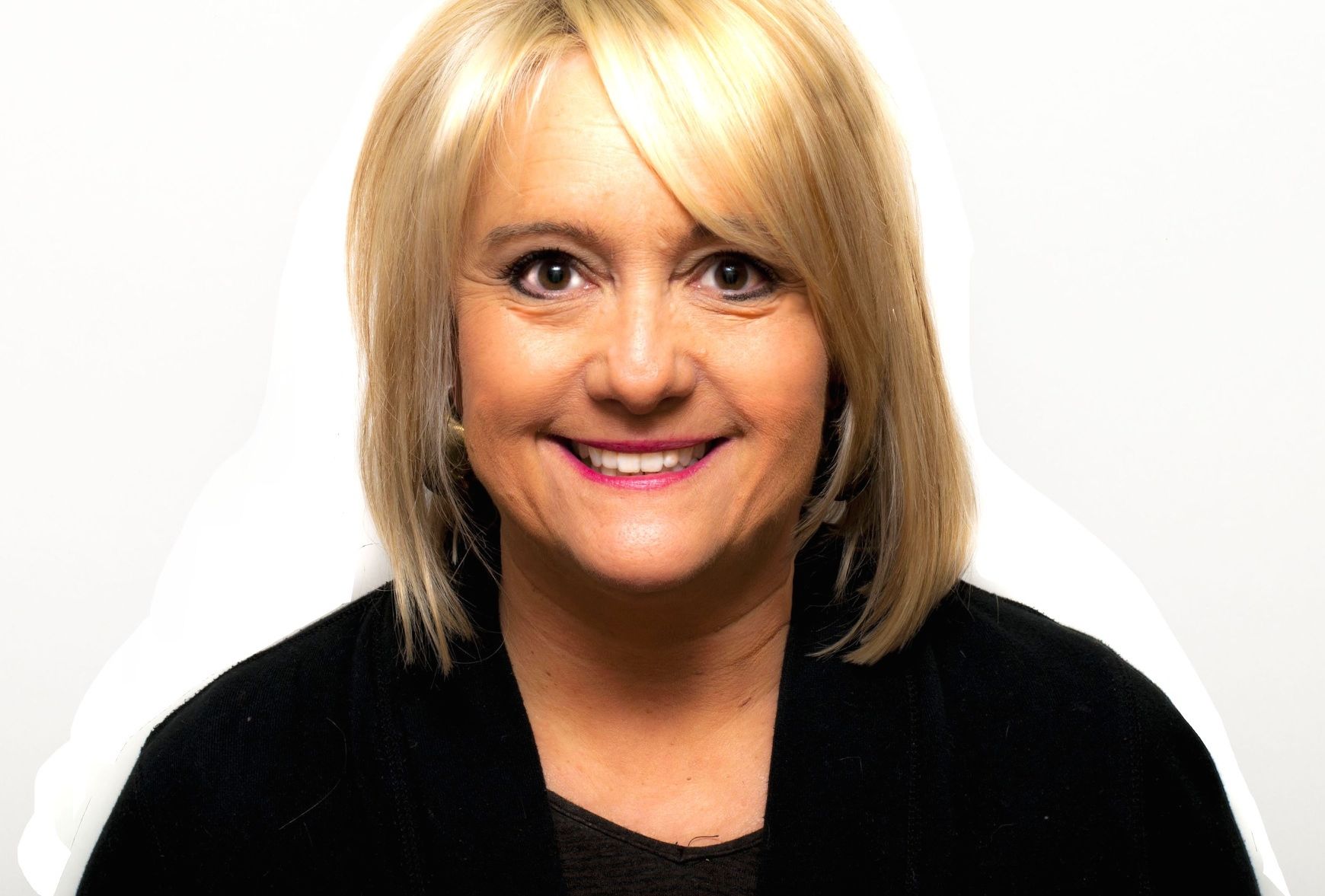 Below is a statement from S.C. Policy Council President Ashley Landess …

“When Renee Dudley published her story in the Post and Courier about Bobby Harrell’s campaign spending, he was the most powerful politician in the state. As Speaker, he exerted almost unilateral control over transportation spending, selecting state judges, and much more. The reaction to Renee’s story – from lawmakers and the governor – was disturbing: dead silence.

“Two years later, there is resolution to the question of whether Bobby Harrell violated the law. He did, and he pled guilty to it. Although he won’t go to prison for, among other charges, using his campaign funds to pay off his personal airplane, he will go home to Charleston a private citizen instead of an elected official. For us, that’s the most important result.

“It’s also a relief that one of our worst fears – that state officials wouldn’t or couldn’t investigate and prosecute powerful politicians for corruption – didn’t come to pass, thanks to Attorney General Wilson, his professional team of prosecutors, and SLED. They stepped up to do their jobs, and continued to do so despite the shocking, unprecedented contortion of the justice system by Harrell. Solicitor Pascoe deserves thanks for finishing the work when it became clear Wilson and the Grand Jury were being thwarted.

“It’s unbelievable that Harrell was able to engage the criminal justice system all the way to the Supreme Court before he was even charged with a crime. This entire process has taken a real toll on this state.

“The integrity of our justice system has been called into question, and public trust significantly damaged. It’s also clear that the process created by legislators to hold themselves “accountable” for corruption is not simply flawed but unconstitutionally designed to protect politicians and intimidate citizens, as well as to create a separate set of laws for elected officials.

“One thing was blatantly obvious today: the Ethics Act penalties are weak. There is only one felony in the entire Act, and the rest are misdemeanors for crimes that would unquestionably be felonies in the private sector.

“A reporter had to break this story, a small non-profit with few resources had to research and draft a complaint in order to get an official investigation moving, and activist leaders had to bring and sustain pressure to ensure due process was carried out. Harrell did everything he could to stop that effort. He used his power, and the considerable resources it provided him, to intimidate and smear those who challenged him.

“Ultimately the process was good for our state. We know more now than ever how dangerously corrupt our state has become and the scope of power exerted by a handful of legislators. We also know how flawed the process is to hold them accountable, and exactly what has to be done to fix it.

“We have more momentum than at any time in our state’s history to tear down the concentration of power and secrecy that makes us the nation’s most corrupt state. We know powerful leaders don’t give up easily, but we hope that after today they’ll understand that we do not intend to stop until they return to citizens the power to control their own government.”

(Editor’s Note: The above communication is a news release from a think tank and does not necessarily reflect the editorial position of FITSNews.com. To submit your letter, news release, email blast, media advisory or issues statement for publication, click here).