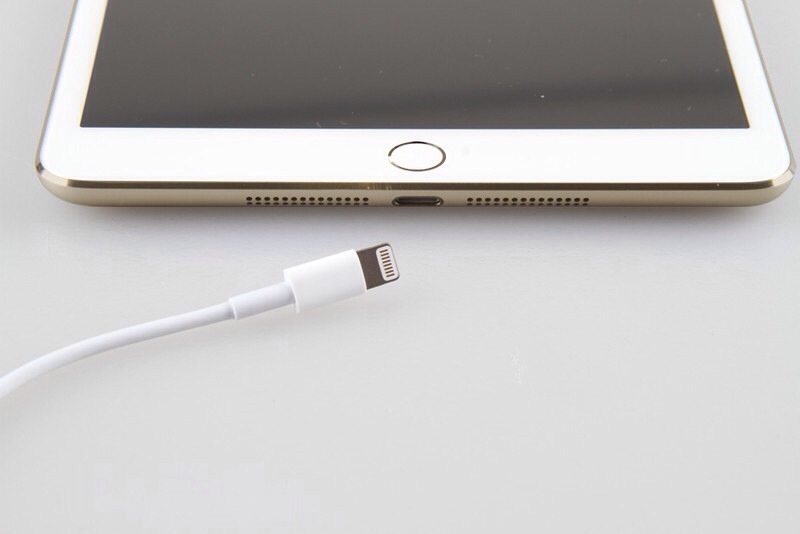 By FITSNEWS || A month after rolling out its new iPhones, Apple has unveiled its latest edition of the iPad – dubbed the iPad Air 2.

Not that anyone can afford them (at least not without layaway …)

Anyway … the new tablets come with Apple’s popular fingerprint Touch ID, and are 18 percent thinner (6.1 millimeters) than the previous iterations.  Equipped with a new A8X processor, the iPad Air 2 also features a bolstered retina display and a souped up 43-megapixel camera.  Similar enhancements were also announced for the third generation of Apple’s iPad Mini.

Impressive specs, right?  Eh … these days it’s going to take a pretty substantive new development to get us excited given how much these gadgets cost.

That’s a lot of coin, people.

Apple is hoping its new tablet will bolster slow tablet sales – which have experienced steep declines over the last year.  According to C|net, industry experts project 229 million tablets will be sold in 2014 – an 11 percent bump over last year but well below 2013’s 55 percent growth rate.  Apple unveiled its first iPad in 2010.  This is the sixth model, following the iPad, iPad 2, iPad 3, iPad 4 and iPad Air.

Related Topics:AppleiPad Air 2
Up Next