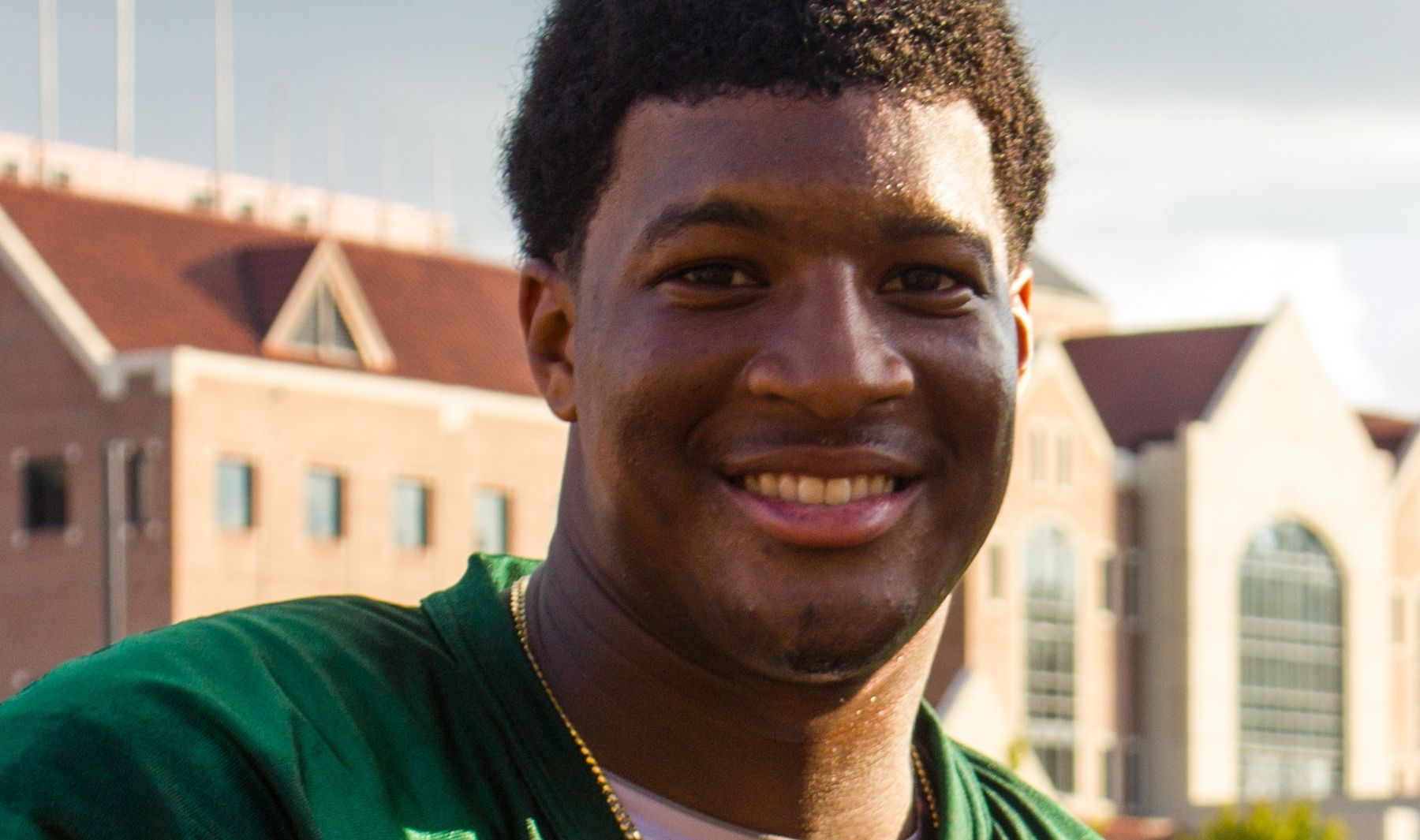 By FITSNEWS  ||  Florida State University is investigating the appearance of a large number of authenticated Jameis Winston autographs on a website also cited in the Todd Gurley scandal.

James Spence Authentication (JSA) certified 500 autographs from Gurley, the former Heisman Trophy frontrunner who is currently serving an indefinite suspension while the University of Georgia investigates whether he took cash for autographs.

Winston – the 2013 Heisman winner – had 340 autographs certified on JSA’s website, prompting speculation that he may have signed items in bulk for a handful of users in exchange for money.

According to ESPN, Florida State head football coach Jimbo Fisher reportedly asked Winston last week whether he had ever been paid to sign autographs – and Winston responded he had not.

In addition to the autograph issue – which we addressed extensively in this post – Winston is also continuing to face problems stemming from an alleged December 2012 sexual assault.  No criminal charges have been filed related to the incident, although Winston is being investigated by the school to determine whether he violated its student conduct code.

A hearing in that matter is likely to take place in early November.