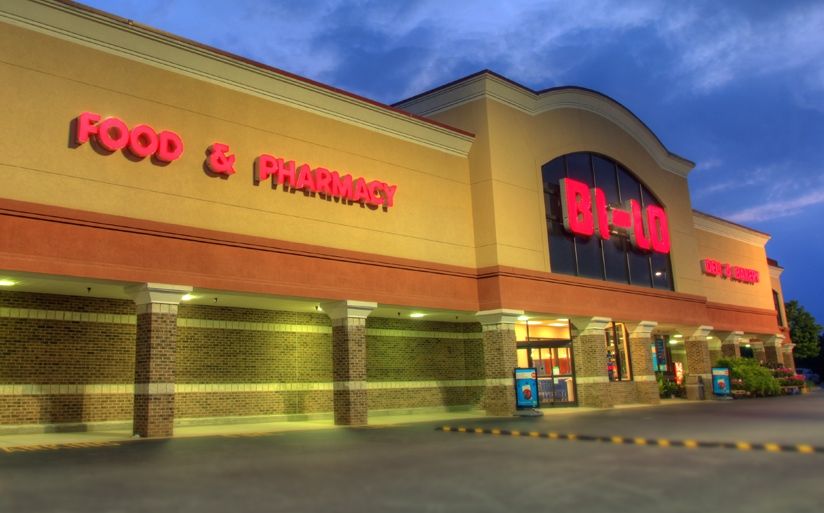 In addition to shuttered supermarkets in Cheraw and Bennettsville, S.C. (costing 130 jobs), the Jacksonville, Florida-based retailer said it is also closing stores in Greenville and Taylors, S.C.

Add all four closings together and 260 people will lose their jobs by November 19 … just in time for Thanksgiving.

Say it with us, everybody: “It’s a great day in South Carolina?”

According to Bi-Lo, the Greenville and Taylors stores simply weren’t generating enough revenue – yet another sign of the Palmetto State’s flagging consumer economy.  Two years ago Bi-Lo moved its corporate headquarters from Greenville, S.C. to Jacksonville, Florida – taking hundreds of jobs with it.

Incidentally, Greenville County is currently contemplating a new sales tax hike … one which would raise taxes on groceries (contrary to public statements made by city council members).

We oppose such a tax hike on principle …

As we noted in our previous reporting on the Bi-Lo closings, South Carolina’s economic situation is not what S.C. Gov. Nikki Haley claims it is.  It’s worse – much worse.  In fact the state’s labor participation rate in August was 57.9 percent – the sixth-lowest rate in America.

That means only 57.9 percent of the state’s working age population is employed or actively looking for a job.  Meanwhile the Palmetto State’s income levels rank 44th nationally.

Since taking office in 2011 Haley has celebrated plenty of government-subsidized “jobs” announcements, to be sure, but these bailouts (which don’t always pan out) come at a cost to individual taxpayers, small businesses and our state’s broader consumer economy.
Read more at https://www.fitsnews.com/2014/10/08/small-town-sc-job-losses/#KqzDhaFBPfzjrOCZ.99

Related Topics:Bi-LoBi-Lo closings
Up Next