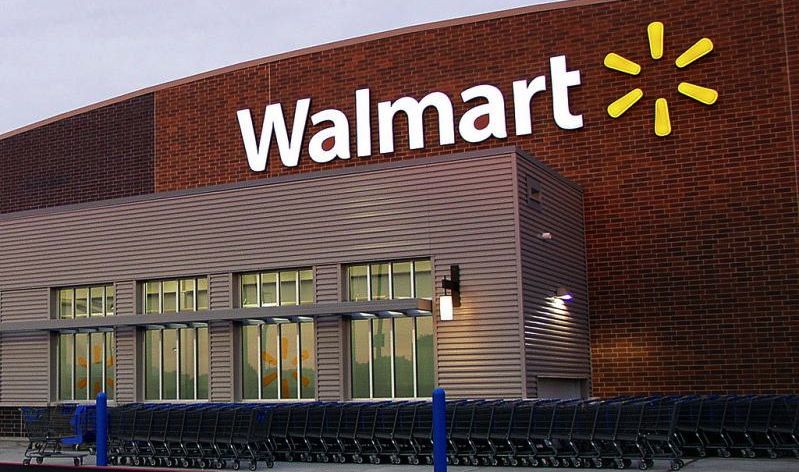 By FITSNEWS || Retail giant Walmart may eventually create all those jobs promised so many years ago by S.C. Gov. Nikki Haley.  Or maybe it won’t … the economy touted by the Palmetto State’s “Jobs Governor” is a lot like Forrest Gump’s box of chocolates.  You truly never know what you’re gonna get.

Either way … will the Walmart jobs be worth having?

Eh … this week Walmart announced (via the bizarre headline “Providing Quality Benefits for our Associates”) that it was changing its health care benefits for 1.3 million workers in response to “rising healthcare costs.”

Oh, and that pesky economy.

“This year, (health care) expenses were significant and led us to make some tough decisions as we begin our annual enrollment,” the company stated. “As a result, today we announced that our associates will see an increase in premiums for 2015.”

The typical Walmart grunt – who makes less than $13 an hour – will see his or her premiums increase from $18.40 to $21.90 per pay period. So yeah, that press release headline probably should have read “Jacking Health Care Costs on our Associates.”

So … is all of this due to Obamacare?

Yes, according to the company.  Back in March, Walmart warned it would be incurring an additional $330 million in health care costs due to the implementation of the new law.