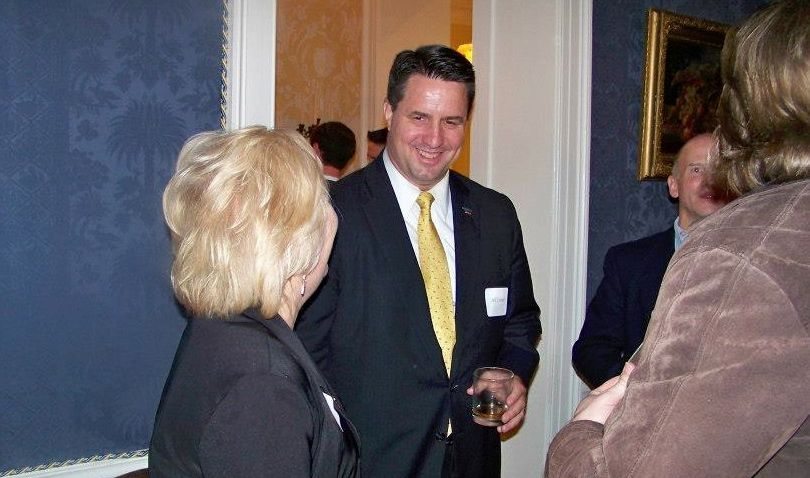 By FITSNEWS || We don’t have much occasion to write about Orangeburg, S.C. attorney/ perpetual “neoconservative” (a.k.a. warmongering) political candidate Bill Connor these days … which is just fine by us.

Well … at least until he takes a break from ranting incessantly on the imminent radical Islamic apocalypse to blame his failed military promotion on his political “haters.”

According to Connor, he was denied a promotion (from the rank of lieutenant colonel to colonel) on the basis of an anonymous complaint dating back to his 2010 campaign.  In fact he vented his displeasure on Facebook in a lengthy (not Mark Sanford lengthy, though) post.

“I debated whether I should take this public, but I believe it is time to bring light to what might be happening to others,” Connor wrote.  “Also, I feel compelled to warn fellow service members what they face in campaigning to serve in public office.”

Connor goes on to describe in detail how his promotion was denied.

We’ve made our views on Connor abundantly clear.  We don’t like him … and never will.  And while we’re sorry he didn’t get the promotion he coveted (and may have deserved), it’s hard to watch him blame others for the situation in which he now finds himself.

He chose to run for office (three times), and after making those choices – he then chose to carpet bomb the electorate with references to his military service.

That’s nobody’s fault but his … and if he got caught on a technicality, them’s the brakes.

Personally, we don’t see how anyone calling themselves “patriot” could enlist in the U.S. Armed Forces these days.  The American military is not fighting for our freedom, it is occupying foreign countries/ intervening in their conflicts where it has no business (with disastrous results).

If Connor were a true patriot, he wouldn’t be whining about his lost promotion on Facebook … he’d be going Omar Gonzalez on somebody.  Or at the very least telling the Pentagon to “take that promotion and shove it.”

Ebola: The SC Senate Is All Over It