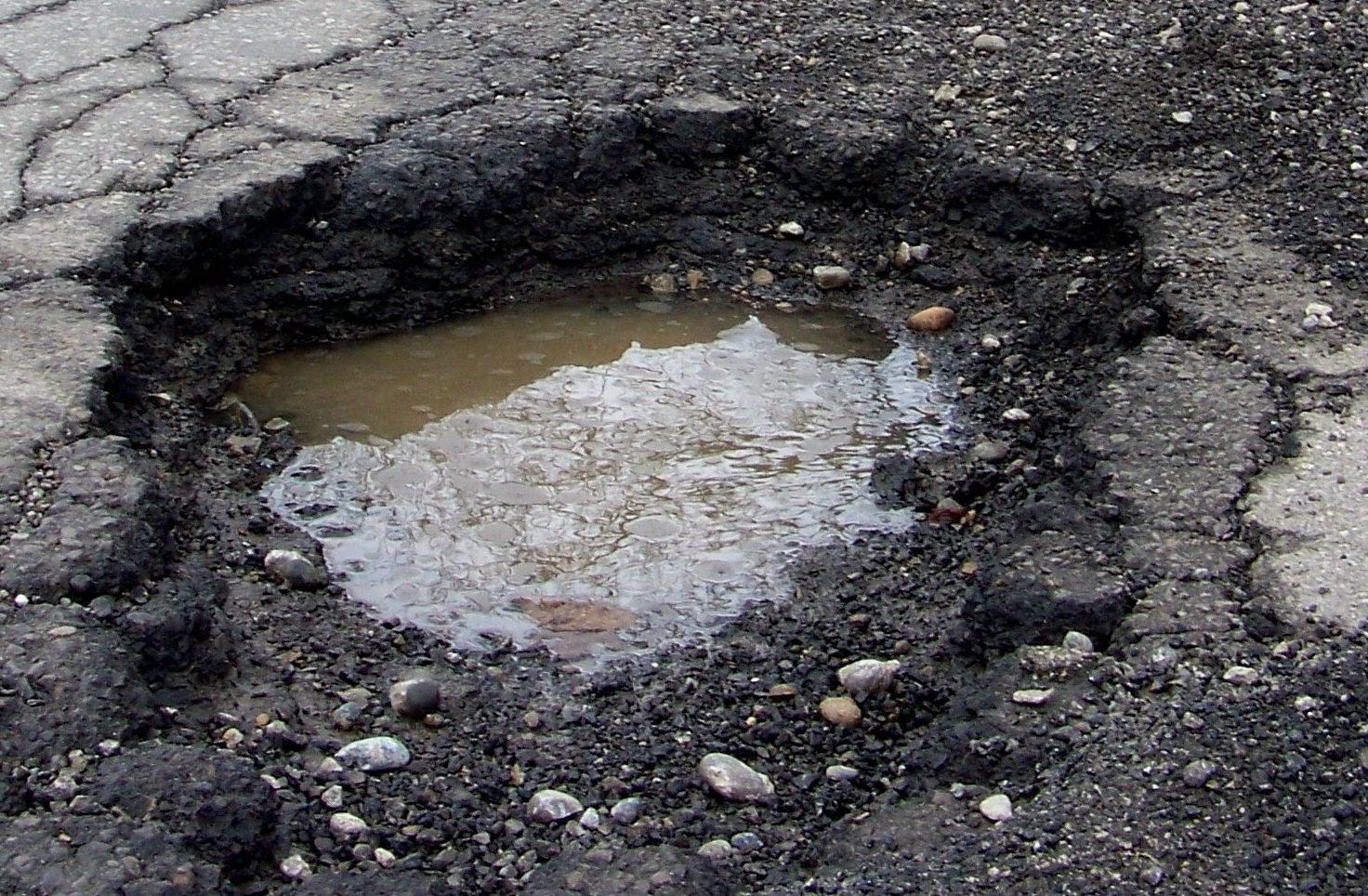 By STEVE FRENCH  ||  I wanted to take a minute to talk about South Carolina’s transportation system.  I’m running for governor of the Palmetto State because I’m tired of politicians talking about all of our problems – yet continuing to offer only one solution, more government.  Everyone can tell South Carolina’s roads are in desperate need of attention: The question is how do we fix the problem without harming our economy?  And the taxpayers who support it?

Republicans led by Senator Ray Cleary want to solve this problem by (you guessed it) raising taxes by a staggering 39 cents a gallon.  Most Democrats agree with him.

Why is it that more laws and more taxes are always at the top of government’s “to do” list?

The key to solving any problem is to carefully look at the big picture before making rash judgments. So let’s take a look at the facts:

• Despite being 40th in size, the state of South Carolina maintains the fourth longest road network in America.  The S.C. Department of Transportation (SCDOT) maintains 63 percent of the roads in our state, while the national average is 19 percent.

• Last year, the General Assembly passed (and the governor signed) a transportation bill that sent $50 million to the State Infrastructure Bank (SIB) to be bonded for an estimated $500 million.  Not only did this create $500 million in new debt, but the money is in the hands of the SIB, which has historically favored road expansions, not repair.

• Sixty-nine percent of pavement in SC is in poor condition.

• The SCDOT has run out of money twice under the Nikki Haley administration – forcing cuts in everything from mowing the grass to unnecessary delays on opening major bridges including the delays on the Ravenel Bridge residents of Charleston county experienced earlier this year.

With all that in mind, there are two basic solutions lawmakers could enact which would allow the SCDOT to operate a solid road network without passing on the burden of increased taxes on all of South Carolina.

First, the state should turn over control of most roads in South Carolina to either counties or local municipalities so that locals will have more control over their own back yards while allowing the SCDOT to prioritize major transportation arteries.

Second, a moratorium on new highway and road construction should be imposed (until we get our current roads up to par).  The SCDOT is clearly struggling to maintain the roads under its care and should not take on new responsibility until it can handle what is already on its plate.

These are common sense ideas. Unfortunately in Columbia, common sense on this – and too many other issues – is in short supply.

From the desk of Steve French, the libertarian candidate for governor of South Carolina.