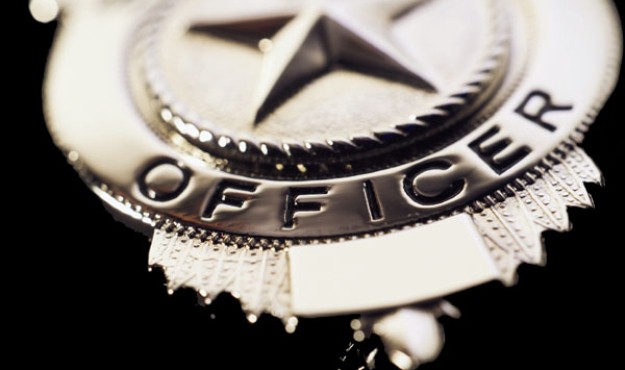 You asked for this information, so I went out and got it.  Here is what I’ve found in a brief search of verifiable sources.  I’ve skipped the whole Facebook as a source thing.  As you know Michael Brown was shot and killed by a police officer on August 9, 2014.  In the time since then, two police officers have been shot and killed in the line of duty:  Chief Michael Pimental of the Elmendorf, Texas police department and Daryl Pierson of the Rochester, NY police department.

The time of making assumptions based on skin color is long gone.  Lets make assumptions based on actions, behaviors and character.  There are bad cops.  Just as there are bad lawyers, doctors, accountants and assembly line workers.  Studies have shown that there are fewer bad cops than there are bad actors in other professions.  A 22-year study by Arizona State University showed that of all the officers terminated by the New York City Police Department, less than 5 percent were terminated for Abuse of Force.  More officers were terminated for administrative violations and drug use than for brutality.

Please think about these numbers when you cover these issues in the future.