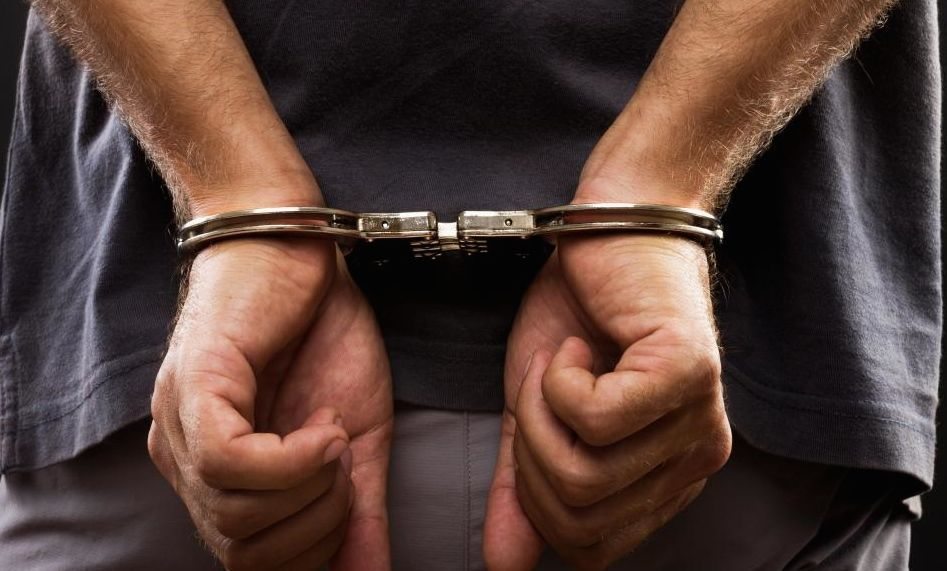 TALES OF A DEPRAVED CYBERCRAT …

Want another disturbing commentary on the sort of people who are running this country? Meet Timothy DeFoggi, who until January of this year was the acting cybersecurity chief of the U.S. Department of Health and Human Services (DHHS).

Yeah … that’s the agency that bombed the implementation of the Obamacare website (which was once famously described as a “hacker’s wet dream”).

Anyway, DeFoggi was convicted this week in Nebraska on charges of conspiracy to solicit and distributed child pornography – including videos and images of infants and toddlers being sexually abused.

“DeFoggi even suggested meeting one member in person to fulfill their mutual fantasies to violently rape and murder children,” prosecutors wrote in charging the 56-year-old from Germantown, Maryland. 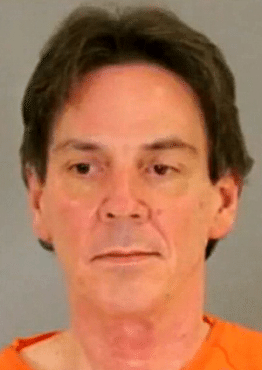 Astoundingly, this guy still had top secret government clearance for months after his May 2013 arrest …

DeFoggi apparently thought his online depravity was secure because he used sites that shielded user activities via “anonymizing networks.” According to the website Wired , users who engage these networks have proven difficult to “unmask.”

“The traffic of users is encrypted and bounced through a network of computers hosted by volunteers around the world before it arrives at its destination, thus masking the IP address from which the visitor originates,” the website explained.

Listen: This website is all about individual liberty.  We believe people should be allowed – for the most part – to indulge their perversions as they see fit.  But there are two critical caveats to that policy – both of which hinge on the notion of competing liberties.  First, the activity in question must be consensual.  And second, the individuals doing the consenting must be adults .

Child pornographers – and those who download, distribute or purchase their content – are violating both of those caveats, to say nothing of the liberties of those who deserve our protection the most.

People like DeFoggi – who received numerous awards and commendations from the government – do not deserve to receive taxpayer-subsidized accommodations in the wake of their crimes.

@fitsnews one would think he'd know how to mask his ip's. This is like hitting two birds with one stone

ISIS At The Doorstep?

Obamacare’s War On The Poor