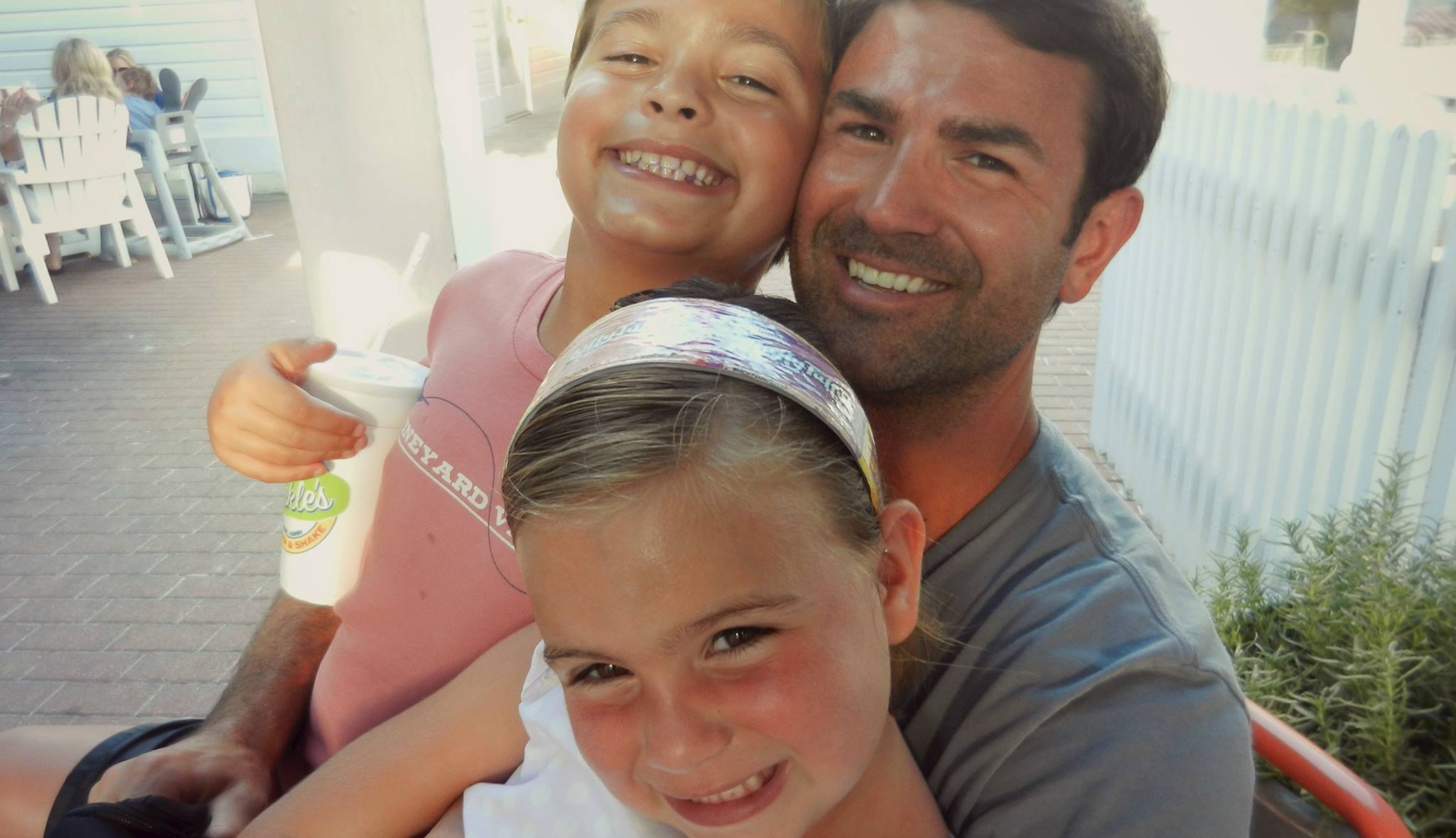 Ok … so we finally got it.  “It” being the back story surrounding the controversial dismissal of WIS TV 10 (NBC – Columbia, S.C.) news anchor Ben Hoover.

(And yes, for a story we don’t especially care about, we are writing an awful lot about it … we get that).

According to multiple sources familiar with the situation, the long and winding road leading to the station’s decision to bail on Hoover began weeks ago when he applied for another anchor position within the Raycom Media family of networks (Raycom is the corporate parent of WIS and more than four dozen other local television stations across the country).

Not only did Hoover inform his bosses at WIS of his intention to test new the free agency waters, our sources say he was conducting interviews with their blessing.

When Hoover didn’t get the job he wanted, though, somehow (and this is the part we’re still investigating) the station’s blessing vanished.

“When he announced his last day would be Friday, they then told him not to come in on Friday,” a source close to the station told us.

What happened?  It’s not immediately clear, although the blame for the fiasco is falling squarely on the shoulders of WIS general manager Donita Todd – who is reportedly loathed by employees at the station.

“She set him up,” another source close to WIS said of Todd. “Told him it was fine and then back-stabbed him.”

A colleague of Hoover’s described him as the “whole package.”

Hoover reportedly has a one-year non-compete clause in his contract with WIS, meaning he could not broadcast with one of the station’s local competitors until next July.  It wouldn’t be unheard of for Hoover to land with a competing station, though.  In the late 1990s, WLTX hired longtime WIS weatherman Jim Gandy shortly after the former station was purchased by Gannett.

Despite his local popularity, this website has taken a dim view of Hoover – although in fairness that’s mostly due to the pro-establishment, anti-taxpayer bent of his former employer.

“The station is nothing but a rolling commercial for South Carolina’s failed status quo,” we wrote earlier this week.  “In other words its leaders believe every government program is ‘good,’ any cut to government is ‘bad’ and any statement handed down from a pandering politician like Nikki Haley or Lindsey Graham should be taken as gospel.”

Milk Is Getting Expensive