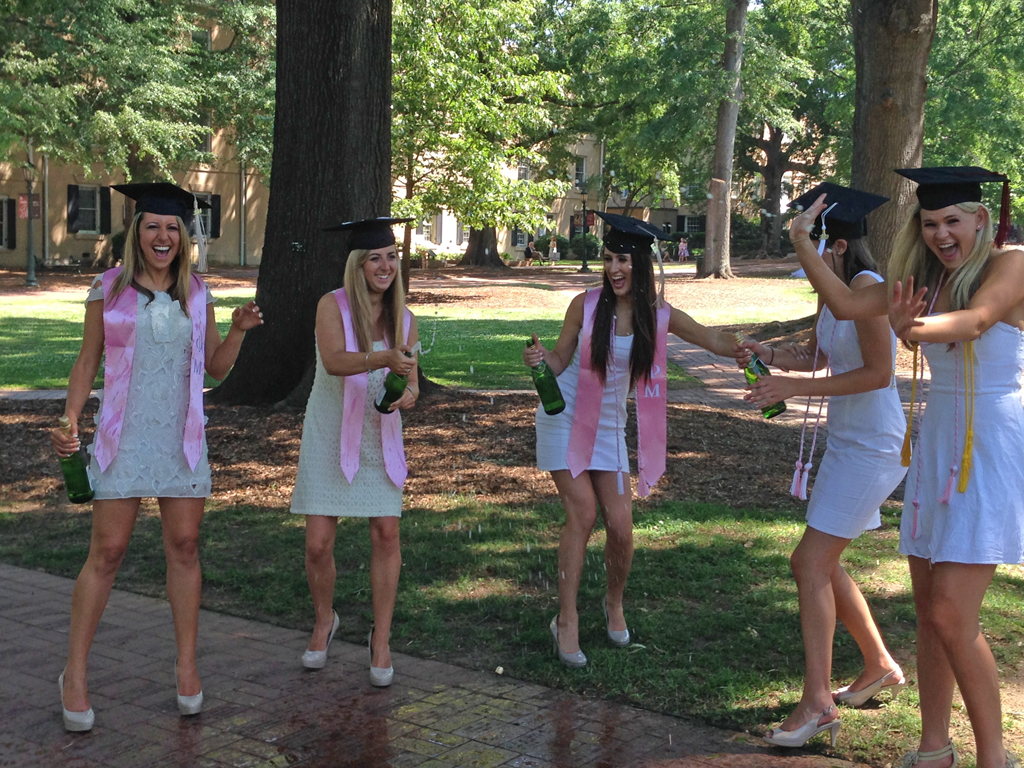 As overpriced colleges and universities across America cough another crop of graduates out into the economy, Zak Cheney-Rice of Policy Mic has a post up regurgitating some recent data published about the Class of 2014 in The Wall Street Journal.

According to the paper, the average loan-holding graduate in this year’s class will have to pay back $33,000 – up from $31,000 last year (and up from roughly $15,000 two decades ago, adjusted for inflation). That’s right – the average amount of student loan debt has more than doubled over the last two decades in real dollars.

Not only that, the percentage of students heading into the work world with college debt has also soared – from 46 percent in 1994 to 70 percent today.

We’ll boil that down for those of you educated in government-run schools: More students are carrying debt … and there’s more debt per student.

Anyway, we’ve written about this debt bubble previously, but Cheney-Rice’s post doesn’t just regurgitate this data – it makes an important leap not a lot of people are making.

Citing a report published last week by Neil Erwin of The New York Times, Cheney-Rice links the depressing debt data to a major decline in mortgages being taken out by 27-to-30-year-olds.

“It makes sense: The more money you owe, the less you have to spend on a down payment,” Cheney-Rice notes. “But considered on a grander scale, the pattern of fewer mortgages — whatever the cause may be — also spells bad news for future economic growth. The housing industry has always been instrumental helping the United States recover from past recessions, but since 2008, it’s made less than half its normal economic contribution — a fact partially attributable to the decreased investments from young people.”

Government decided twenty years ago that attending college and owning a home ought to be universal American rights – no matter what a person’s intellectual or income-generating limits may be. That’s a noble sentiment, but efforts to force those outcomes on the economy have failed miserably.

Who knows … but good luck to all you Class of 2014 graduates. We hear the job market is a real bitch these days.

Related Topics:Class of 2014college loan debtNumber of College Graduates with debt
Up Next