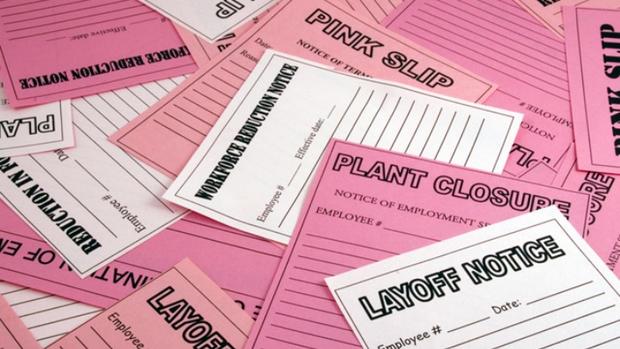 Now FITS learns that Computer Sciences Corporation (CSC) – a global information technology firm with a sprawling campus in Blythewood, S.C. – is embarking on additional layoffs (beyond what we reported on last month).

We don’t have a precise number yet, but the company is in the middle of another round of rolling layoffs that our sources say will wind up costing “hundreds” their jobs.

In other words, it is not “a great day in South Carolina …”

News of these three major job loss announcements comes on the heels of fresh data exposing the grim employment reality in the Palmetto State. While South Carolina’s unemployment rate has been declining, it isn’t due to new jobs – it’s due to a workforce that continues to shrink.

In fact South Carolina’s labor participation rate for March – the latest data available – stood at a record low 57.9 percent. That’s the fourth-worst rate in the nation – a full 5.3 percentage points behind the national rate, which itself has been hovering for over a year at three-decade lows.

To read our exclusive report on that data, CLICK HERE.

SC Secretary Of State Under Fire