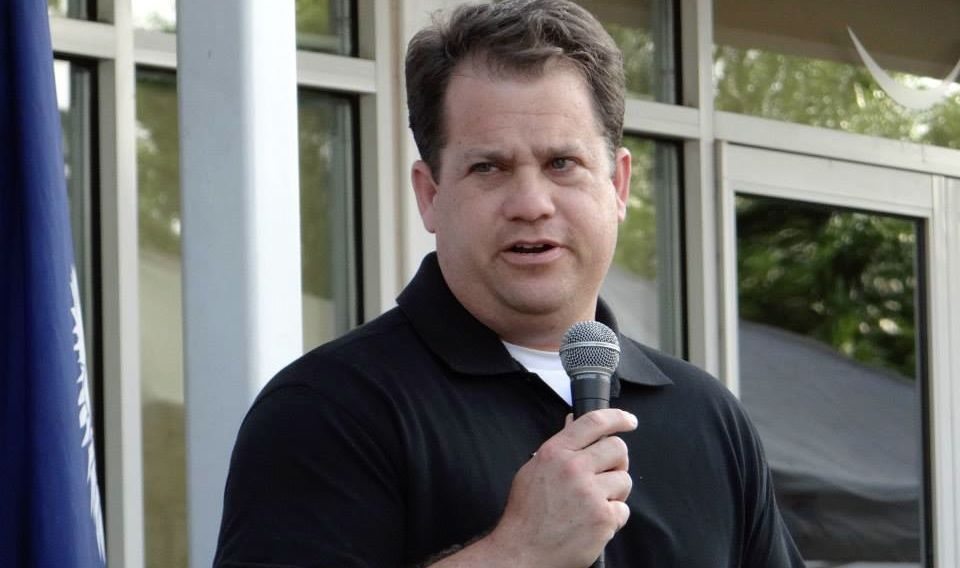 “TEA PARTY FAVORITE” IS ON THE ROPES …

S.C. Sen. Lee Bright has abruptly dropped out of a Republican U.S. Senate debate in Aiken County, S.C. without offering an explanation – fueling rumors that he may be exiting the race itself.

Bright’s decision to bail on the Aiken Republican Club’s candidate forum this week comes on the heels of yet another depressing fundraising quarter for the so-called “Tea Party favorite” in the race to vanquish incumbent liberal Lindsey Graham (who is also not participating in the debate).

Bright brought in just $141,168 during the latest fundraising period – and has only $78,557 on hand for the final two months of the race. That’s the lowest total of any of Graham’s “major” challengers – and worrisome when one considers Bright’s disastrous personal financial history.

Personally, we don’t think Bright is dropping out …

Despite his anemic fundraising, over-the-top social conservatism and mud-slinging brand of campaigning, he remains the only challenger to Graham who has cracked ten percent in any public opinion polls related to the race.

If Graham fails to draw 50 percent of the GOP primary vote on June 10, he would face the second-place finisher in a runoff election on June 24. And if he emerges victorious in that race, he will face a Democratic nominee and independent challenger Thomas Ravenel in November.