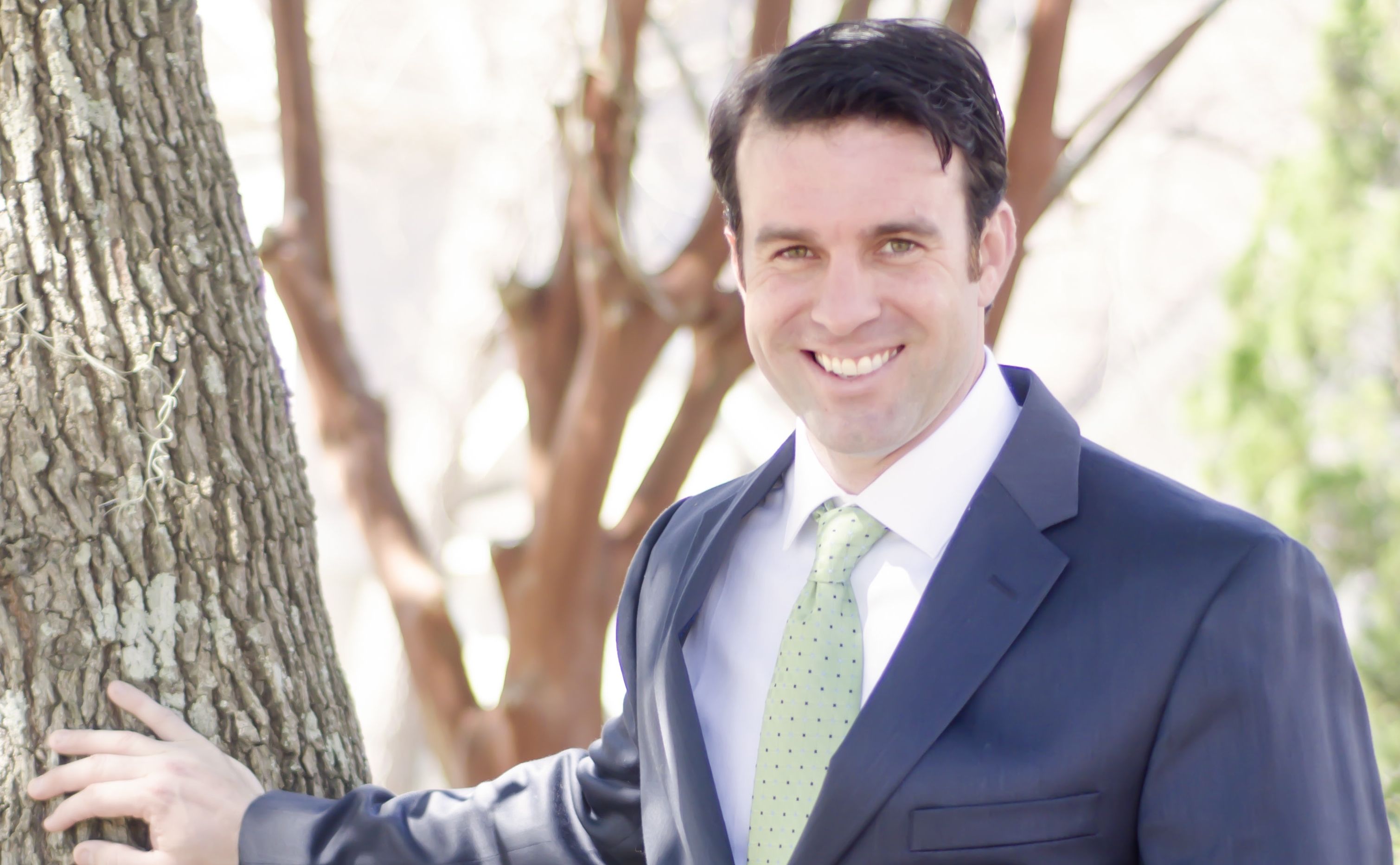 COLUMBIA, South Carolina (March 27, 2014) – Steve French has filed as the Libertarian candidate for governor today, offering the voters of South Carolina a real choice come November 4th.  South Carolina deserves new leadership that will bring real change when our state so desperately needs it.  Voters have been leaving both the Democrat and Republican Party in droves, and independent voters are rapidly becoming the largest section of the electorate.  We feel it is time to give those voters a voice in this election cycle.

“What we need is a complete break from the system that has failed us for decades,” said Steve French. “South Carolina has so much potential that is being held back by our state’s ‘good ol’ boy network’; we can unleash that potential by electing someone that is not tied down to party rhetoric.”

Steve French announced his intention to run at the end of February and has since been meeting with leaders of many movements across the state honing in his ideas and platform.  “When it comes down to it, it’s a simple message—that people are smart enough to make decisions on their own.  Therefore, my policies default to more freedom.”

Meanwhile, Sheheen seems to be focusing his entire campaign on dumping more money into our government’s coffers.  South Carolina deserves real change and Steve French is the man to give it to them.  Included in his vision for a South Carolina that can compete in the 21st century are the following:

Simply put, Steve French offers South Carolina a choice.  If voters think that the path we are headed down now is a good one then a vote for either Sheheen or Haley will guarantee them more of the same.  If, however, they think there is a better direction for South Carolina, then those voters will have a choice in Steve French.  Learn more at FrenchforFreedom.com.

Where’s the picture of his wife?

Anything but another candidates spawned from the “two evils,” one of which, we are told, is lesser evil.

No-harm, No-harm social policy is a killer. Where do your votes come from if you alienate social conservatives. They would go for ending the income tax and vouchers.

Sometimes it is politically wise to leave some battles for another day.

I think it’s refreshing to see a true Libertarian and not a hypocritical one like Ron Paul or Will Folks. He has my vote.

I’m not convinced. I’d like to see a person drowning in a pool, with him drinking lemonade and reading the paper.. not even bothering to call 911. THEN… I’ll believe he’s a true Libertarian!

Damn these libertarians for not wanting to throw people in jail for playing poker in their own home. To hell with them! The state needs to tells the peasants how to live!

Legislating morality never works, so why do we keep trying? Let it go already it will save lives, money and livelihoods in the long run.

Remind me again how great, the great moral social experiment, that Prohibition was? Thanks.

Wifey looks pretty hot. He seems like a decent fellow.

Maybe he’ll peel off some votes from the grifting Governess.

but… that might expose some of her lady parts.

A vote for French is a vote for the democrats.

Take one look at the state of the nation, and remember the democrats, with unfettered power, have made this mess.

Yes it is. Libertarians are worse than Dimmycrats. They, truly, are in LaLa land.

Bullshit, go for Democrat-Lite candidate Haley. How about this, voting for someone who actually believes in individual liberty, lowering the tax burden on individuals and small buisnesses. Wait aren’t those “tea party values”? Good job you moron, keep voting for the republican establishment and continue to watch South Carolina continue to be a backwater, while screaming Lawd Jesus thank you for Mississippi. You are the internets biggest troll.

You are either a liberal, or liberal-tarian…and you prove my point. Thank you. And you are responsible for the mess the country is in…

Really? I think the mess this country is in, which I am not sure which one you are alluding too because of your lack of intellectual ability. However, if you are referring to our national debt, that “mess” was created by establishment republicans and democrats not libertarians. Thanks for playing.

Unemployment is the WORST problem we have. Energy prices and inflation are astronomical. Internationally, we’re laughed at. Socially we’re in the gutter…heading to the sewer pipe..And that’s before I even mention the colossal fiasco of Obamacare..

As for spending, the GOP House has tried to cut it, only to be bullied and vilified by the media and democrats.

When you have an incompetent Holy-Dictator in the White House and a Senate bent on stupidity…It’s YOUR F*#king fault. Quit trying to blame everybody else.

We’ll get the Senate in Nov. And stop you to a point..then the White House, and we can turn back some of Disaster you’ve imposed….

The contributors are just trying to hang on, ’til the responsible can address the nightmare you have been, and are.

Voting for candidates running as Libertarians is good, it does not matter what party they abandoned. Ask yourself, what party did you abandon to be part of this movement? I left the Constitution party after 22 years.

I hate the other candidates so much, I may actually vote for this guy.

lol, a noble vote for noble reasons! (and I’m serious!)

I’m a libertarian and I love trailer park boys. This is a no brainer.

Will he put to rest, once and for all, the stupid notion of “one for all and all for one?”

I sure hope so!

Libertarians are Democrats. They are heavily fielding candidates in Texas, strategically sporadic elsewhere in Red States to steal votes. French does not even have the support of his party.

One shouldn’t be misled by the supportive comments here.This site is VASTLY over represented by libertarians compared to their numbers among SC voters.

While Mr. French would likely poll a respectable 30% or so here,in the actual election he will poll around 1-2%.