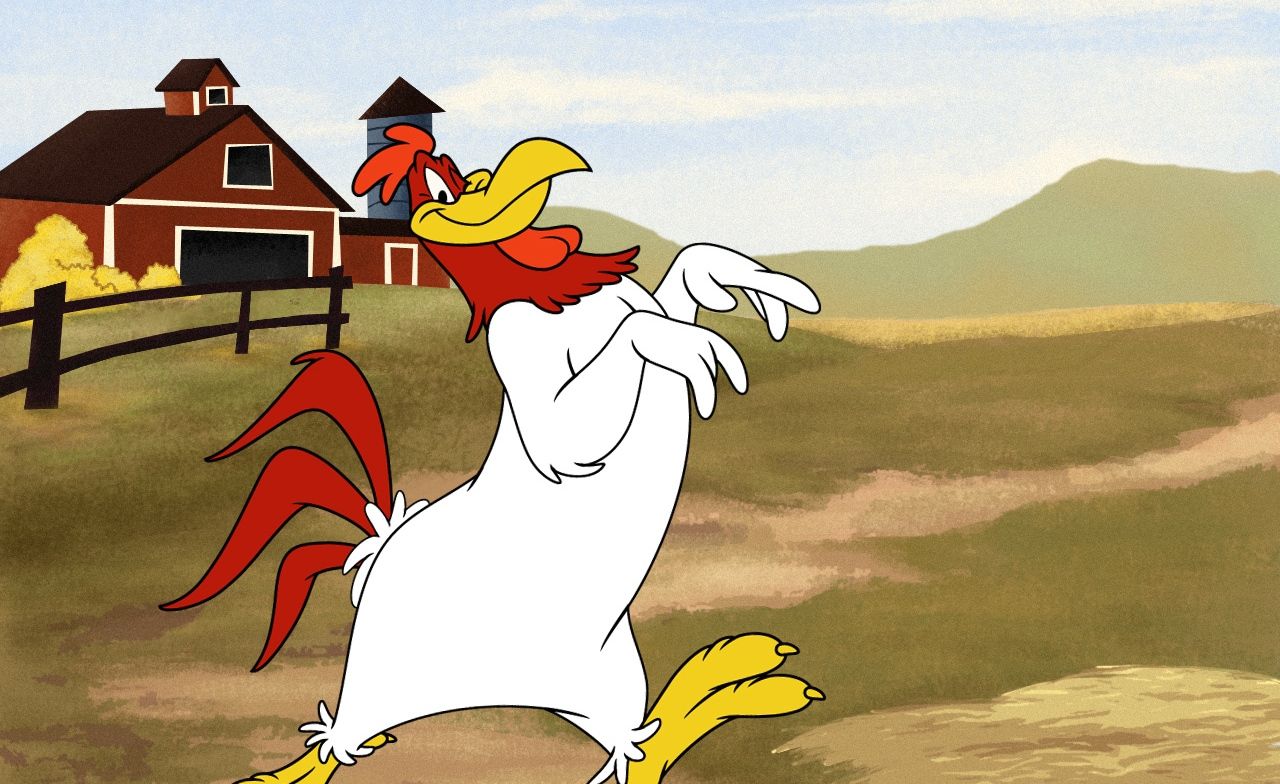 Not really … but that’s exactly what this guy sounds like. Only dumber.

Why is the 66-year-old Republican retread – who finished a disappointing third in the 2010 GOP gubernatorial primary – seeking this part-time, soon-to-be appointed post?

That’s a good question … McMaster’s wife, Peggy, is reportedly downright icy toward his bid. As is McMaster’s current employer – the University of South Carolina (where he has been making $191,000 a year as a fundraiser for the law school).

Whatever his rationale, McMaster’s entry into the race sets up a three-way “Republican” primary – and plenty of business for the state’s political consulting industry. Mike Campbell, son of former Gov. Carroll Campbell, is running for the office – as is Gov. Nikki Haley’s hand-picked “second in command,” Lowcountry real estate developer Pat McKinney.

Oddly enough, the most fiscally responsible candidate in this race may be the Democratic nominee – S.C. Rep. Bakari Sellers, who has made a name for himself by vowing to block a proposed Republican gas tax hike in the S.C. General Assembly.

McMaster has run for lieutenant governor once before – losing to Democrat Nick Theodore in 1990.

Anyway, in honor of McMaster’s entry into the race, enjoy this collection of Foghorn Leghorn clips …