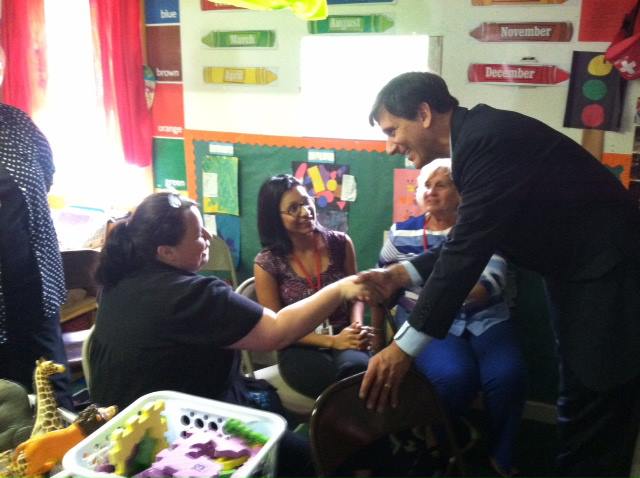 Sheheen is running (ineptly) against Haley … a candidate who is (or at least should be) among the most vulnerable gubernatorial incumbents anywhere in America. Seriously: A stiff breeze is all that’s needed to blow this woman over – but so far there’s been no indication that Sheheen’s team is even remotely capable of generating the required wind power.

“Honest leadership and real accountability starts at the top, with a governor committed to doing what’s right for South Carolinians and running an administration that works and works well,” he adds. “That would be quite a change from what we’ve seen here in the Palmetto State.”

That’s true … although if Sheheen plans on providing such leadership, he might want to consider showing up at his current job.

For those of you keeping score at home this exchange breaks down as follows: An otherwise forgettable campaign email full of meaningless political fluff (a.k.a. a “whiff” from Sheheen) was answered by a specific, newsworthy criticism (a.k.a. a “hit” for Haley).

And while we don’t necessarily agree with Moore that Sheheen is guilty of “incredible hypocrisy” on ethics issues, there’s really no way to score the skirmish as anything other than a victory for Haley.

Given Sheheen’s current positioning in the 2014 gubernatorial race, he needs to be winning big battles … not losing little ones.

More to the point, South Carolina taxpayers desperately need an alternative between two candidates battling over big and bigger government.