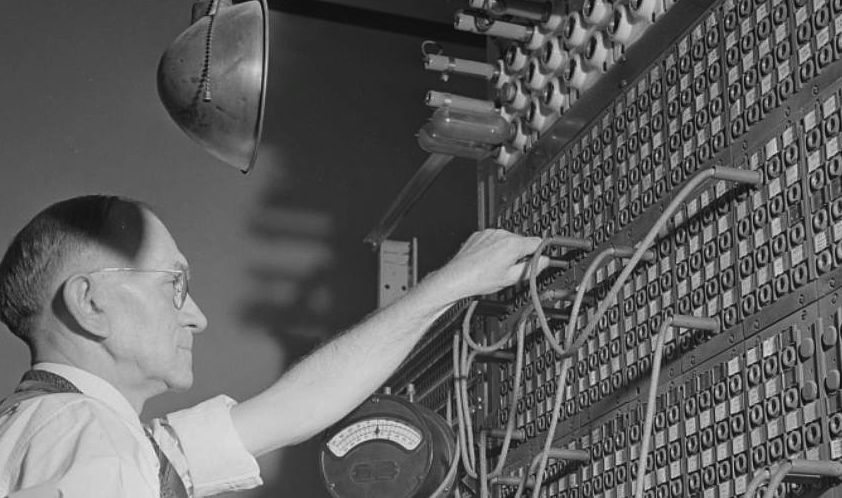 There’s an illuminating post up on the website Liberty Blitzkrieg this week highlighting the long history of the National Security Agency (NSA)’s domestic spying efforts – and the duplicity associated with their implementation. The post – which draws heavily from a 1983 article published in The New York Times – draws some interesting conclusions.

There are several key takeaways from (the Times) article. First, and most importantly, sophisticated spy technologies with little oversight will ALWAYS be abused. This is not just the case today, but it was the case in the 1950?s, 60?s and 70?s as well. As the article points out, “the N.S.A. between 1952 and 1974 developed files on approximately 75,000 Americans” and “the agency also developed files on civil-rights and antiwar activists, Congressmen and other citizens who lawfully questioned Government policies.”

Second, no institution should ever be trusted to come clean on what they are up to. The N.S.A. has a long history of lying to everyone and anyone who questions it. It is only when leaks of their unconstitutional practices are made public that they cease any surreptitious activities (or at least pretend to).

Third, the most dangerous thing we can allow is the union of “public” and “private” intelligence security functions. These inevitably merge into one giant totalitarian nightmare such as what we suffer from today. The writing was on the wall long ago. It’s time to finally deal with this problem once and for all.

Amen … to all of the above.

When it comes to the federal government snooping on its own people, there is truly “nothing new under the sun.” Of course the government has never had quite the snooping capability it has now.

Sing it with us, everybody …

“My country ’tis of thee, sweet land of liberty …”