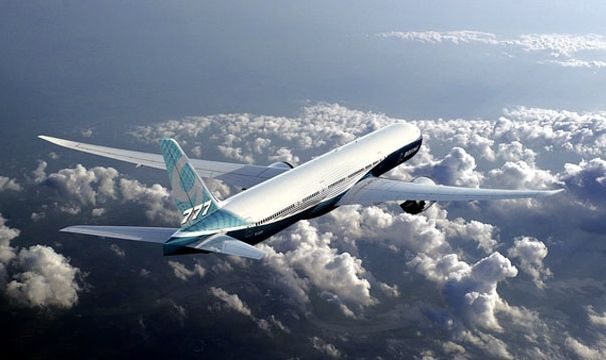 Aircraft manufacturer Boeing will build its next generation 777X passenger plane at its unionized facility in Everett, Washington after members of the International Association of Machinists and Aerospace Workers (IAM) narrowly approved a new labor agreement with the company this week.

IAM members voted 51-49 percent to take Boeing’s latest deal – a surprising outcome. After all less than two months ago these same workers voted overwhelmingly to reject a deal with Boeing.

South Carolina – which builds (or rather attempts to build) Boeing 787 Dreamliners at a facility in North Charleston – had hoped to compete for the 777X project in the wake of the initial union vote, however the Palmetto State was never seriously in a position to compete for the project.

“Boeing South Carolina is unlikely to be chosen because that complex needs all its resources to try to get the 787 Dreamliner on track,” reporter Dominic Gates of The Seattle Times noted at the time.

Sites in Long Beach, California, Salt Lake City, Utah and Huntsville, Alabama are now out of the running for the 777X, though.

Two months ago FITS exclusively reported on 787 production problems in South Carolina – reports which were recently amplified by CNBC.  And while Boeing has said it is planning major expansions in the Palmetto State over the coming years, it will be interesting to see if the company changes its tune in light of the big union vote in Washington.

South Carolina lawmakers have already shelled out $1 billion in taxpayer-funded incentives to Boeing – including $120 million in new borrowing earlier this year.

Boeing produces Dreamliners, 747?s, 777?s and KC-46 Air Force tankers in Everett, however the 747 and 777 programs are winding down – and the decision regarding the 777X project was seen as a bellwether for the company’s future plans.  Had Boeing moved the 777X out of Washington State, its workforce there would have shrunk from 40,000 to approximately 20,000.  Now, however, Boeing’s Everett facility is likely to see its workforce swell to 50,000 or more.

Of course “losing” Boeing’s 777X may not be the worst thing for South Carolina – because taxpayers won’t be on the hook for hundreds of millions of dollars in corporate handouts (and trust us, S.C. Gov. Nikki Haley and “Senator Boeing” (a.k.a. Hugh Leatherman) were prepared to open the saddlebags.

“Given the extent to which these subsidies shift the tax burden onto existing individuals and businesses in the states where these mega-plants locate, we’re not sure South Carolina’s lack of competitiveness for the 777X project is necessarily a bad thing,” we wrote last November.