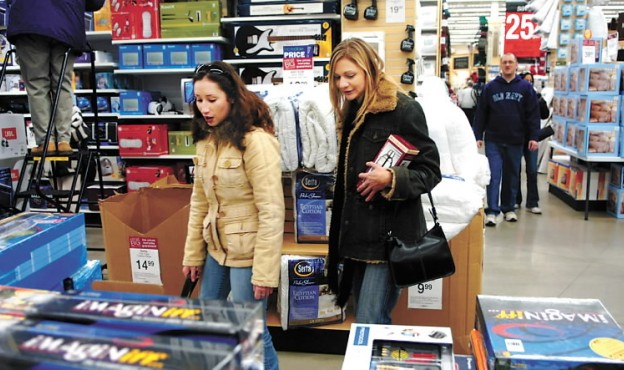 We recently did another post on the big – or more likely the not-so-big 2013 holiday shopping season – but another indicator was released this week which could impact sales.

The Conference Board’s consumer confidence index fell from 72.4 last month to 70.4 – nearly ten points below its September reading of 80.2.

“With such uncertainty prevailing, this could be a challenging holiday season for retailers,” said Lynn Franco, the organization’s director of economic indicators.

A dip in consumer confidence is especially troublesome at the outset of the peak holiday shopping season – when many retailers do as much as 40 percent of their business.

About That Anti-Gay Tipping Scandal