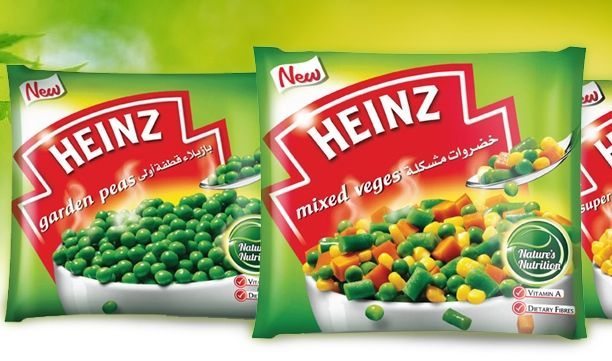 HJ Heinz Corporation is closing its frozen foods facility in Florence, S.C. within the next eight months, resulting in the loss of 200 jobs.

“We have reached the difficult but necessary decision to reduce the size of our North American factory-based employee population by approximately 1,350 positions across the U.S. and Canada in order to consolidate manufacturing and eliminate excess capacity,” a press release from the company reads.

According to Brown, the company “broke ground in September 2008, but didn’t fully open until 2011 because of setbacks in the economy.”

Wow … what a run Heinz had in South Carolina!

It’s not immediately clear how much taxpayer incentive money went down the drain with this deal. When we get more information on that, we’ll be sure to pass it along.

We do know the company originally promised to create 350 jobs in South Carolina, and took advantage of generous taxpayer-funded incentive deals provided by Florence and Williamsburg Counties.

“The benefits will be many — new jobs with excellent salaries as well as benefits, and it will change the lives of residents in Williamsburg County and the region economically and socially forever,” S.C. Sen. Yancey McGill said at the time.