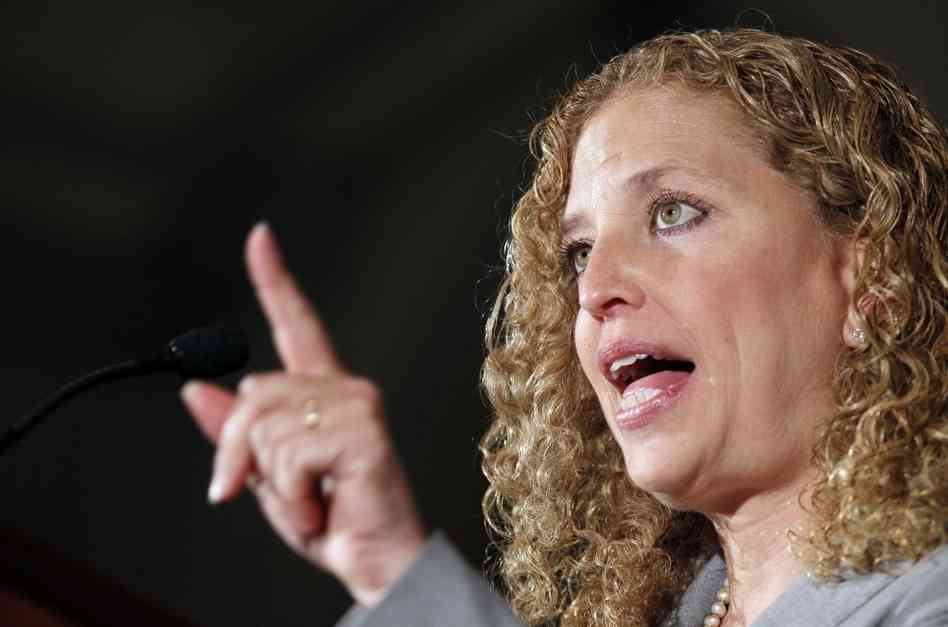 (Not just Democrats either … we anticipate Obamacare-related backlash against “Republicans” who refused to block this law).

Who hasn’t gotten the memo? U.S. Rep. Debbie Wasserman-Shultz (D-Florida) – who contends that Obamacare will be an electoral “advantage” next year.

“You’re darn right that our candidates are going to run on the advantage that Obamacare will be going into the 2014 election,” Wasserman-Shutlz told CNN. “The choice will be very clear.”

Wow … somebody’s been holding the “crimper” a little too close to her head, huh?