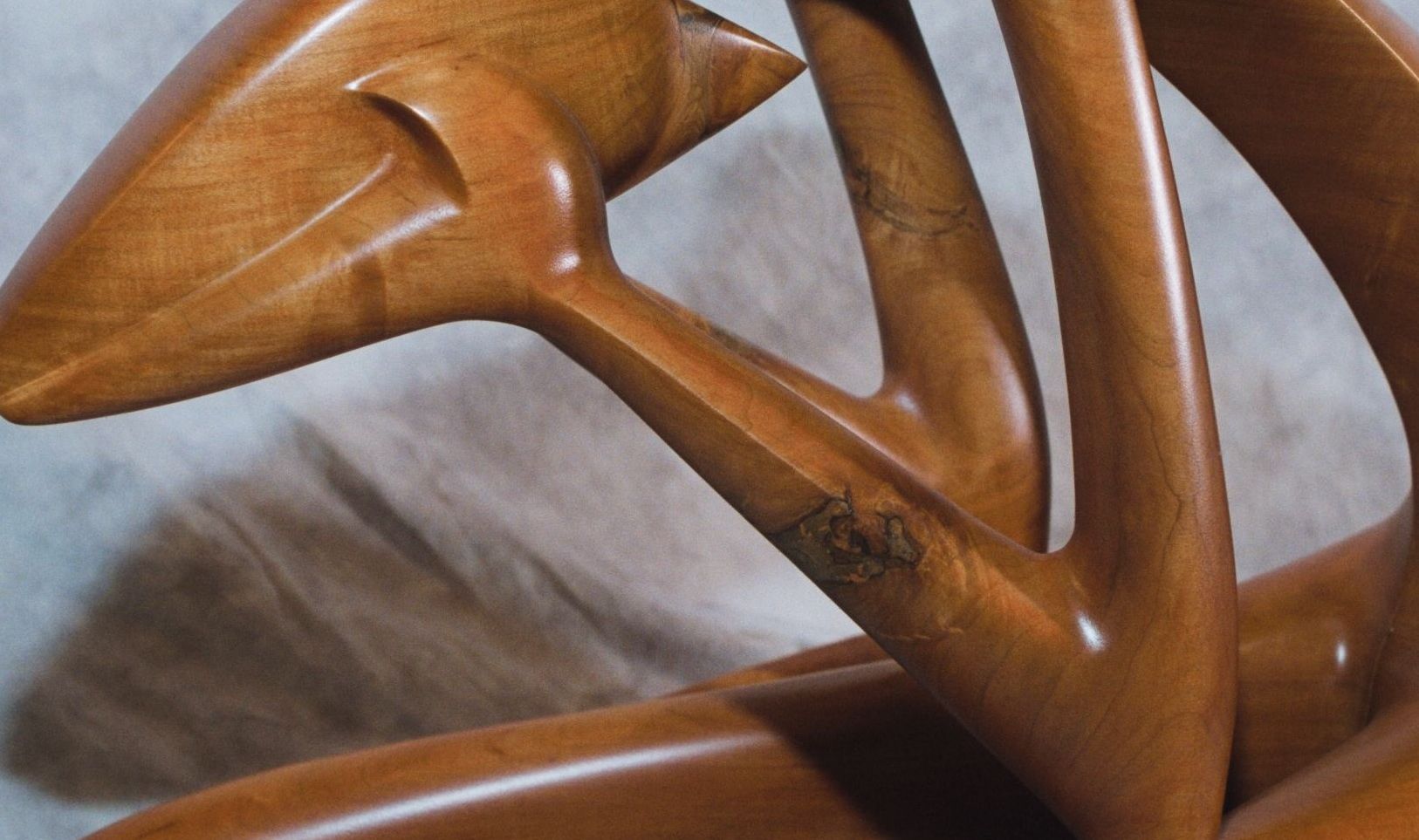 It’s not a good time to be a taxpayer. Or a supporter of free market economics. Or a lover of liberty.

As 2013 winds down big government is on the move in a big way, rapidly escalating the “natural progress” Thomas Jefferson wrote of in 1787 when he warned liberty would “yield” and government would “gain ground.”

Is that what’s happening, though? Of course not … incentivized dependency in the lower classes (and bailouts for the select super rich) are bleeding the middle class dry. And shrinking it. And not just for this generation either, our kids and grandkids are increasingly on the hook for all the can-kicking, deal-making going down in Washington, D.C.

So what’s an ideology to do?

Therein lies the problem. Fiscal conservatism is currently a perspective without a party in the United States. Republicans no longer represent it – having long ago embraced the mainstream media maxim that all government is good and even the most minute interruption in its expansion would mean economic cataclysm and widespread social injustice.

So … knowing that both major parties (and the “referees” who officiate their soap opera drama) are in reality all on the same team … what’s an ideology to do?

We pondered this after being included (accidentally?) on an email of great conservative thinkers lamenting the sorry state of American affairs.

“Conservatives should get some populist fire in the belly: taking aim at distortions of the economic system; singling out abusers like Enron, Solyndra, and the rest,” one thinker on the email thread noted. “Even when we know that businesses create jobs, conservatives should defend capitalism from the Main Street perspective, identifying with the worker, talking less about wealth and more about daily life.”

Okay … been there, doing that.

But how long is it going to take before people finally “get it?”

“Even if we started educating a new generation, it would take a decade or more for them to get into the body politic and economic system and start demanding more rational economic governance,” the writer continued. “We lost the battle over capitalism, just like we lost the cultural battle and educational battle. Little pockets of resistance can keep sparks alive, but can’t change the larger environment. Only a demonstrable and un-ignorable drop in living standards due to growing statism a la Obamanomics will make that evident to enough people to bring a reversal of the present course.”

Translation? It’s going to get a lot worse for taxpayers, free market supporters and lovers of liberty before it gets better …