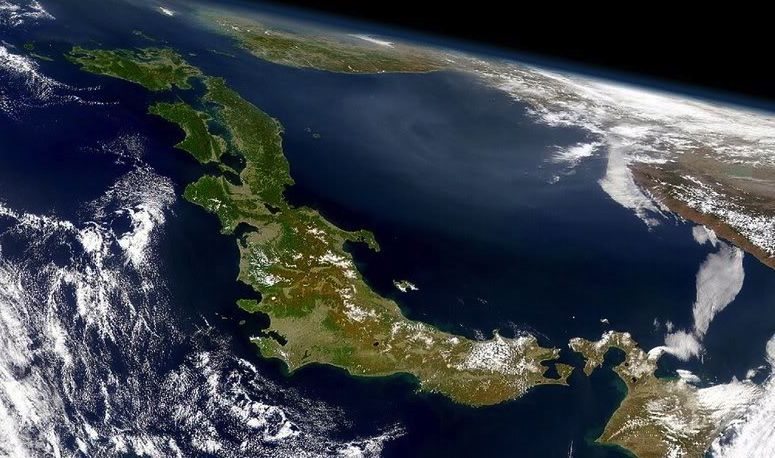 A magnitude 7.3 earthquake has struck the Fukushima region of Japan, U.S. officials say.

The quake is much smaller than the 9.0 monster that hit the region in 2011 – but it still poses grave danger to the east coast of Japan in the form of a possible tsunami.

It also threatens the already crippled Fukushima nuclear site – which experienced multiple meltdowns in the wake of the 2011 quake and subsequent tsunami that claimed the lives of 19,000 people.

The quake struck at 2:11 p.m. Its epicenter was 311 miles east-northeast of Tokyo at a depth of ten kilometers, according to the U.S. Geological Survey.

UPDATE: Good news. The quake has since been downgraded to a 7.1 magnitude and tsunami warnings for the coast of Japan have been lifted by the Japan Meteorological Agency. Apparently none of the waves spawned by the earthquake topped three feet. Perhaps more importantly, the quake does not appear to have caused any additional damage at the Fukushima-Daichi nuclear power plant, the site of the massive 2011 meltdown.