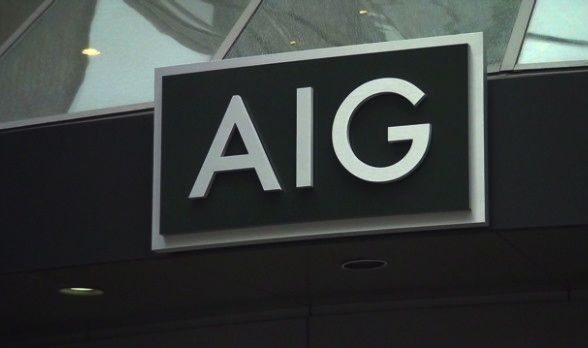 The chief executive officer of AIG – a company which received billions of dollars in federal bailout money – says anger over the bonuses paid out to his employees with borrowed tax dollars was the result of public ignorance.

In fact AIG CEO Robert Benmosche compares this ignorant anger to … wait for it … the mentality of Deep South lynch mobs.

The campaign against the AIG bonuses “was intended to stir public anger, to get everybody out there with their pitch forks and their hangman nooses, and all that – sort of like what we did in the Deep South,” the Brooklyn, New York native told The Wall Street Journal this week.

Wait … huh? Did this guy seriously just say that? Did he really just equate the extralegal murder of blacks in the Deep South with the contempt expressed toward the beneficiaries of taxpayer-funded bailouts?

“It is a shame we put them through that,” Benmosche said of his bonus recipients. 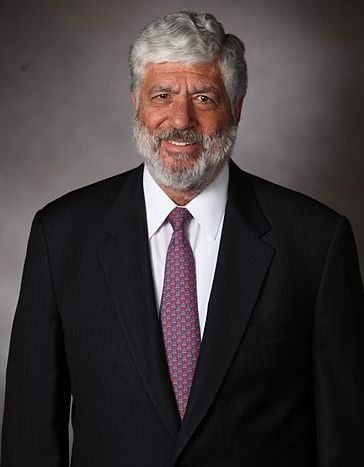 Astounding … if there were any justice in the world, somebody would show this tanfastic asshat what the end result of an old school Deep South lynching looks like.

Anyway … this website addressed these bonuses back in 2009, arguing that while they were “exorbitant, undeserved and wholly unjustified,” the real villain was the bailout culture itself.

“A self-respecting company would have taken capitalism’s judgment standing up, not begging the taxpayers to pick up the tab for their fiscal mismanagement and inability to compete,” we wrote.

That IRS Woman Is Retiring