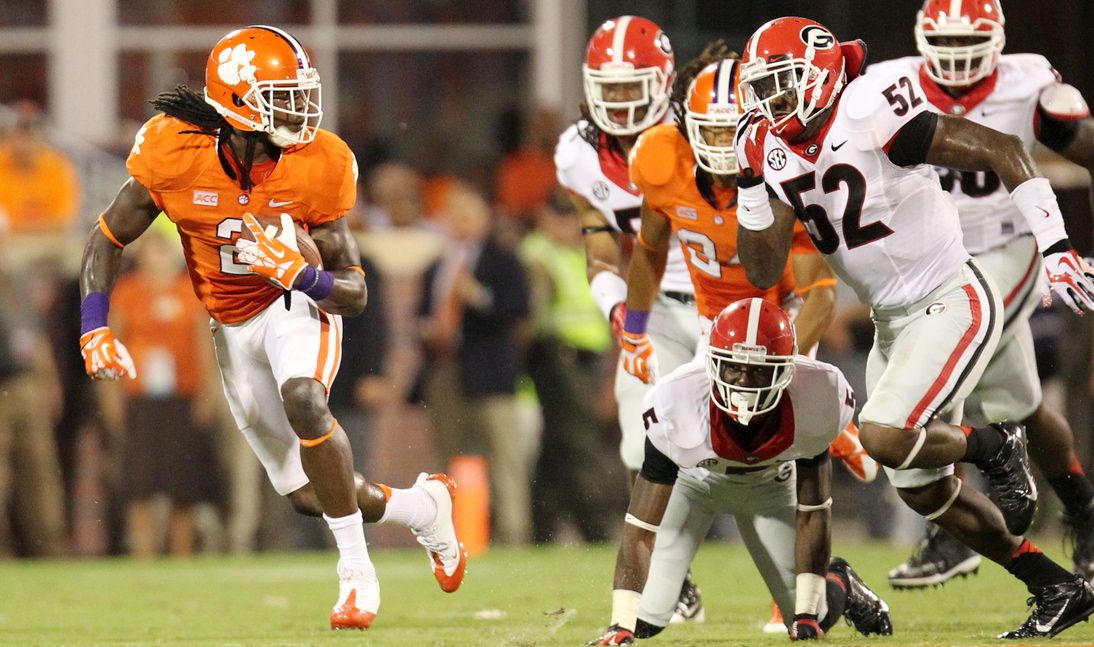 Last year Clemson played in four of the top eight highest-rated games involving teams from the Atlantic Coast Conference – including the Tigers come-from-behind win over LSU in the Chick-fil-A bowl.

That contest was watched by 8.6 million viewers and drew a 4.8 rating.

Given the weakness of its schedule, Clemson probably won’t draw big television ratings again until October 19 – when it welcomes No. 10 Florida State to Death Valley. That game is officially a sellout, by the way.