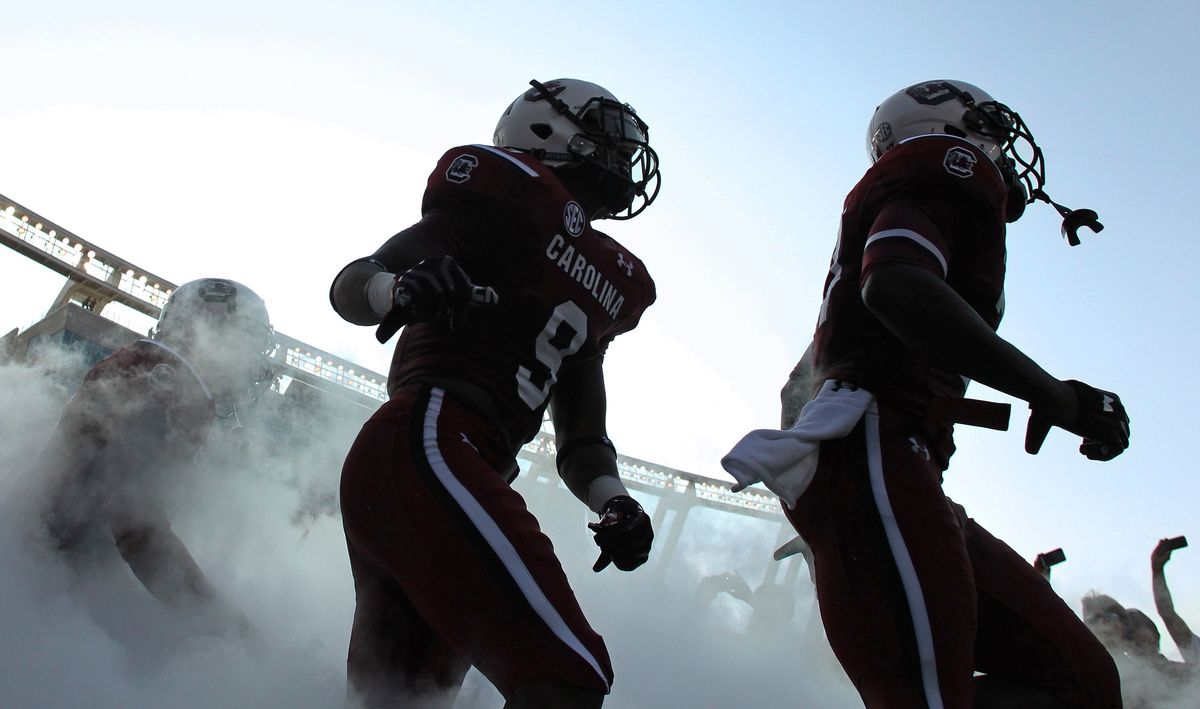 COLUMBIA, S.C. (September 4, 2013) – The sixth-ranked South Carolina Gamecocks returned to the practice fields on Wednesday afternoon. The Gamecocks (1-0, 0-0 SEC) are preparing for Saturday’s SEC Eastern Division showdown with the No. 11/12 Georgia Bulldogs (0-1, 0-0 SEC). Game time is set for 4:30 p.m. ET from Sanford Stadium in Athens, Ga. with ESPN televising the game nationally.

On hand to watch practice today were Todd Blackledge and Holly Rowe. They, along with Brad Nessler, will be calling Saturday’s contest for ESPN.

“I’ve been looking forward to this one for a while,” said senior quarterback Connor Shaw, who is slated to make his first start in his home state of Georgia. “It’s going to be exciting for us Georgia boys. We all know the importance of this game, so it’s going to be an exciting game for us.”

Shaw, who is 18-3 as a starter, was on the sidelines in 2011 when Carolina pulled out a 45-42 win in Athens. “It was a fun shootout. It was fun watching them play. I was supporting our team on the sidelines back then. It was good to get a win between the hedges. We hope to do the same thing this year.”

Despite growing up in Flowery Branch, Shaw was not a fan of the Bulldogs. “I was actually a big Florida fan when Coach Spurrier was there.

“I haven’t lost against Georgia, so it would be special for our seniors to go out 4-0 against them,” continued Shaw. “We’ll just take it play-by-play and see how the game comes. It’s a great rivalry. It’s really intense. We’ve got a lot of guys from Georgia, they’ve got some guys from South Carolina, so it’s going to be a fun game for us.”

The Gamecocks will return to the practice fields on Thursday afternoon.

Roderick McDowell And The Missing $150,000 Purse

Damn, and here I thought they were preparing for Vanderbilt this week.

always a great battle between these two teams. should be a thriller. GO COCKS!

They must be really good to only have to practice 2 days for Georgia.