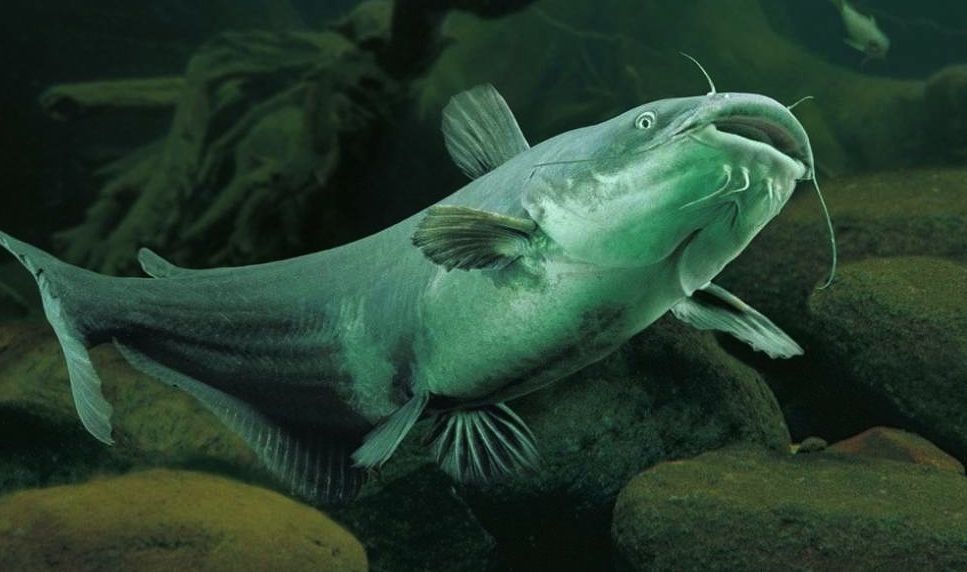 The federal government has spent $20 million over the last five years on dueling catfish inspection offices – but between them the agencies haven’t inspected a single fish. Even worse, the entire effort is nothing but a special interest sop to a wealthy Mississippi catfish producer – a taxpayer-funded bailout secured by a “Republican” U.S. Senator from the Magnolia State.

These and other revelations are the focus of an ABC News exclusive report which delves into the costly politics behind the federal government’s expanded “catfish monitoring” programs.

“This was essentially a lobby that said ‘what can we do to help protect the domestic catfish business,'” a former government official told ABC’s David Kerley.

For his part, Stephens admits the whole scam was nothing but a “marketing” effort.

“We felt like we needed to do something to improve our marketing in the catfish industry,” Stephens told ABC of his successful effort to get the legislation approved.

U.S. Sen. Thad Cochran (RINO-Mississippi) inserted funding into an omnibus farm bill for the catfish program and just like that catfish became a public health hazard in need of government monitoring.

Again, though, this has nothing to do with public safety and everything to do with delivering a competitive advantage to a narrow special interest – at the expense of taxpayers and consumers who will now face fewer choices and higher prices.

This is why America is dying people: Multiple bureaucracies spending millions of dollars to artificially inflate prices. All while lying to the people they are ripping off.

UPDATE: Here’s a website devoted to overturning this scam …

The Last Line In The Sand