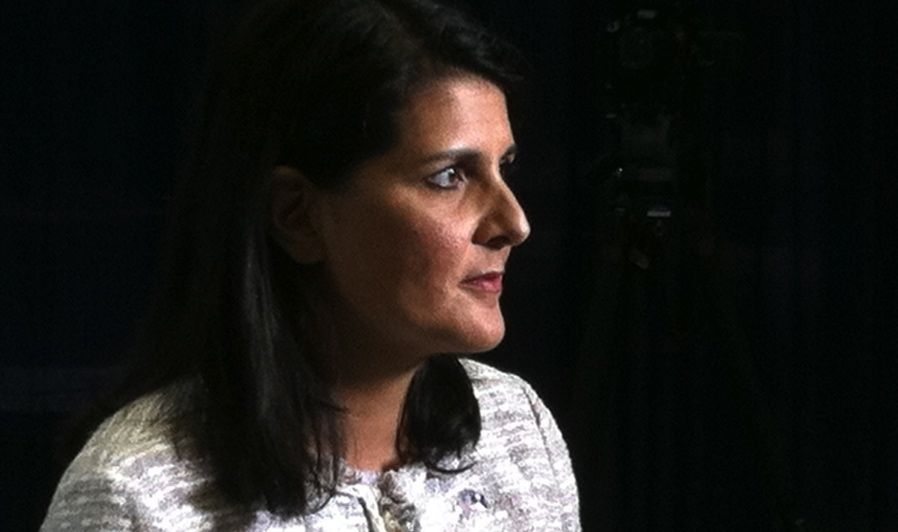 S.C. Gov. Nikki Haley is being challenged by the S.C. State Ethics Commission (SCSEC) regarding her use of taxpayer-funded resources for campaign fundraising.

According to The Charleston (S.C.) City Paper, SCSEC attorney Cathy Hazelwood isn’t accepting Haley’s excuse about not being an “announced candidate” for governor when she used taxpayer-funded transportation to attend a North Carolina fundraiser with her campaign staffers.

“This is a campaign event in the sense that she received a bunch of campaign money,” Hazelwood told the paper. “So there needs to the proper reimbursement to the state and proper disclosure.”

Hazelwood added that Haley “is a candidate according to the state’s definition” and that the SCSEC would be sending her a letter informing her of her obligation to reimburse.

News of Haley’s previously unreported trip was brought to light earlier this week when FITS revealed that the governor and her staff were involved in a single-car traffic accident in North Carolina.

So … will the SCSEC hold Haley accountable this time? Not likely … after all, eight of the nine seats on the commission are either vacant or occupied by members whose terms have expired (meaning Haley can replace them at a whim).

No wonder the agency has treated her with such kid gloves …

Also, how many such purely political trips has Haley billed to the taxpayers? And what’s to prevent her from taking more of them in the future?

Bakari Sellers: King Dream No Longer About “Black And White”