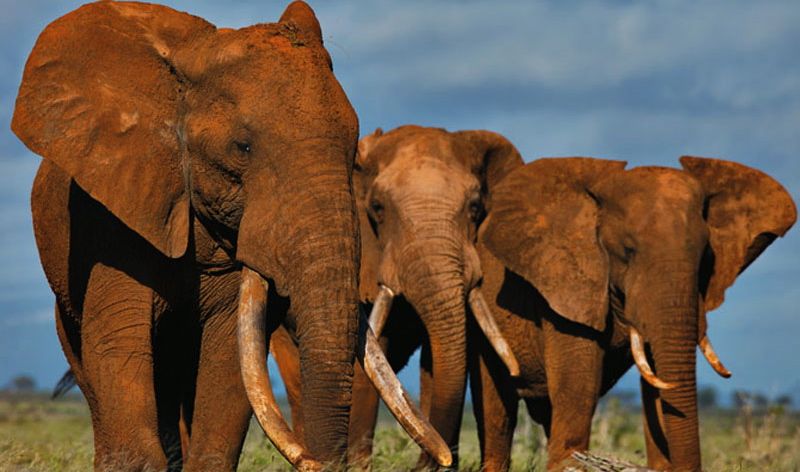 Two months ago we noted the S.C. Republican Party (SCGOP) was facing a serious cash shortage compared to the S.C. Democratic Party. According to the latest federal filings, that problem persists.

That’s quite a gap … and it grows even larger when the two party’s state accounts are factored into the mix.

Obviously both parties are ideologically bankrupt as far as we’re concerned, but it is curious to see the party of “fiscal conservatism” in such dire straits financially.

This may just be a trap set up by the SCGOP. Wait until all of that money buried under the flower beds starts to roll in. DEMs – beware, because you may get suckered in…….trust no one.

The only thing I find agreeable would be the last part of your statement. I know I would not applaud either party. Rebublicrats and Demlicans. Two sides of the same coin.

Frank, I think you have that “coin” buried under your tomato plants.

The state GOP spent $200,000 getting Sanford elected. It’s nice to have money in the bank, but the point is winning elections. And the Democrats aren’t winning anything in South Carolina.

The Republicans are certainly winning the war against sanity.

Didn’t have this problem when K-Flo was in charge.

Ya know……….Wil Folks must not be the brains behind this website….its got to be his wife. He has all this fluff on USC and Clowney and the Tigers but yet fails to educate his readers concerning the topic found in this article..

How stupid is Wil Folks…?

He has the gall to put this article up on his website and he fails to tell his readers why the SC GOP checkbook is so low..? Does he not realize that the SC GOP is spending everything they can get their hands on to keep this economy going while giving the Democrats a kiss for stashing their loot away like it is some badge of honor..? Heck, maybe Wil is looking for the Democrats to spend some of that 169K on advertising on this webpage and he is pulling a Rainbow Push tactic to give a donor “presser”..?

The only cash problem our so-called SC GOP has in our state is a 900 Million winking problem at BOEING..!!!

Point 1) I’m a little confused, you are talking about two different accounts of the SCGOP, one of which is a “state” account, what is the other.