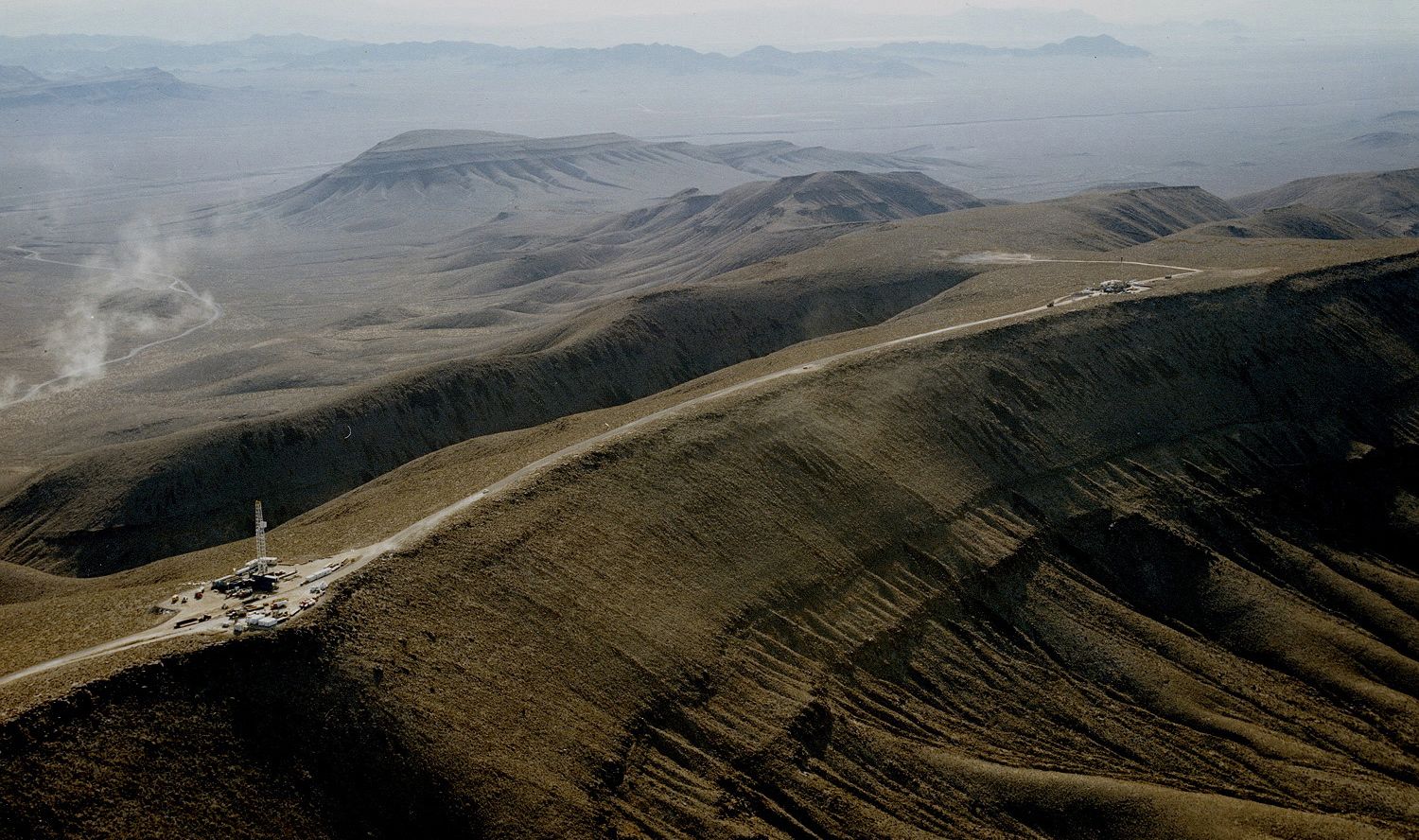 An appeals court in Washington, D.C. has ruled in favor of South Carolina – and against Barack Obama’s Nuclear Regulatory Commission (NRC) – in a critical case involving the Yucca Mountain nuclear waste facility.

“This decision reaffirms a fundamental truth: the President is not above the law. His administration cannot pick and choose which laws to follow and which to ignore,” S.C. Attorney General Alan Wilson said in a statement praising the ruling.

The court directed Obama to stop stalling on the licensing for the Nevada facility – which he has been blocking for the last five years.

“Unless and until Congress authoritatively says otherwise or there are no appropriated funds remaining, the Nuclear Regulatory Commission must promptly continue with the legally mandated licensing process,” the ruling states.

Obama’s efforts to kill the project are viewed as a sop to U.S. Senate leader Harry Reid, who hails from Nevada and has bragged about killing the project in the past.

The U.S. Congress designated Yucca Mountain as America’s repository for spent nuclear fuel in 1987 – a decision that was formalized in 2002. The facility was supposed to open in 2017, but Reid has been blocking its required licensing review for the last three years. In 2009, Obama attempted to zero out funding for the project – but the Democrat-controlled U.S. House rebuked him by a landslide 388-30 vote.

In ruling against the NRC this week, Judge Brett Kavanaugh said the Obama administration “has continued to violate the law governing the Yucca Mountain licensing process.”

Nothing new there … Obama doesn’t care what Congress or the courts say. He’s a dictator. He does as he pleases.

S.C. Attorney General Alan Wilson filed his petition on behalf of the state in July 2011.

“This case represents a clear abuse of power in the pursuit of a political agenda in Washington, D.C.,” Wilson said at the time. “The NRC should do the job demanded of it by Congress, and stop putting the health and safety of South Carolinians at risk for political purposes.”