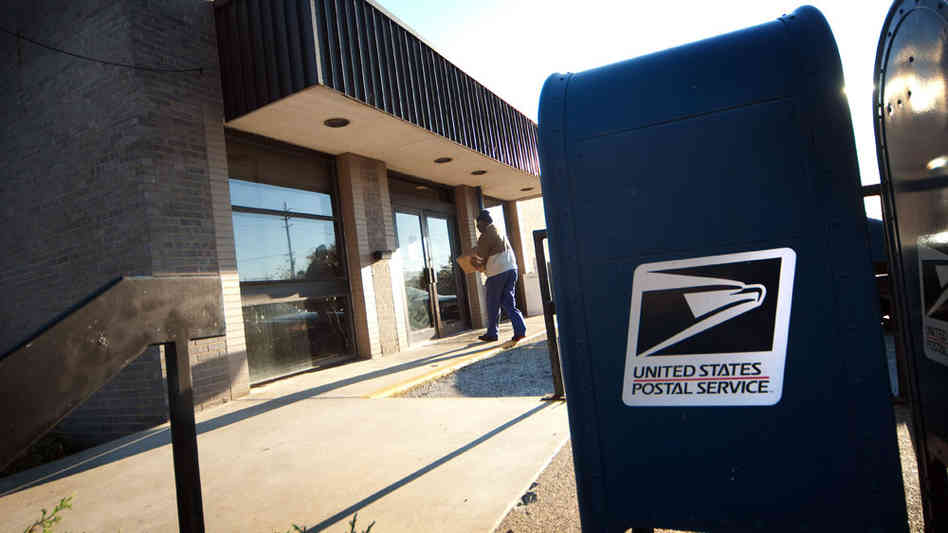 Dear Editor: It is so funny to me how a bunch of degenerate hicks from South Carolina, historically with one law school, do everything within their power to bring down the only other law school in the state. You guys hide behind these screen names like a bunch of uncloaked Klansmen. What’s next, an article supporting a perpetual ban on gay marriage, barring interracial marriages, denying women the right to vote? Instead of focusing on real issues, you spend your time on manufactured B.S. – do any of you guys actually have jobs during the day?

Quite honestly, how is it even possible for any one of you to sit here and pass judgment, as if you all just graduated from Harvard or Yale or even Duke for that matter, lol – you pass judgment the way others pass judgment on you and don’t even know it! You are the laughing stock of the country and in any case, a failed Confederacy, a less than remarkable economy, and subpar schools that tend to graduate generational idiots. Yet, instead of trying to do something about this, ideas come flowing in from the good ole boys and their lackeys with their undereducated simplistic back-to-the-future seersucker suit wearing screw-ups who think that by putting on a bow tie and expressing an opinion that it somehow makes them more intelligible. You are a joke. You guys do yourself and the southeast a favor, stop trying to step on each other because it’s that same Civil War mentality that got you in this place in the first instance.

As it relates to FITSNEWS, what about one single once of journalistic integrity? How many hits does your site even get? As for the “libertarian” bit, you wish you had a clue as to what real libertarianism is – you’re content has nothing to do with being fiscally conservative and you are clearly socially inept. The layout of your webpage looks decent though… I’ll give you that – it would be even better if it said something worthwhile, but it doesn’t.

Good luck Charleston School of Law and sorry that you are surrounded by a bunch of dumbasses who can’t even articulate as to why they don’t like you. Uh, may the South rise again, just not in the same way it attempted to do so before :)

Wow. I am dumber for having read your letter – and my readers are dumber as a result of my decision to publish your letter (or “you’re” letter, as you say). Seriously, this nonsense is even more meandering than that post I wrote recently on the status of the reform movement here in the Palmetto State. And that was all sorts of all over the map. Having said that, the marketplace of ideas thanks you for your participation. All of us look smarter standing next to you.

Related Topics:Charleston School of LawConfederacycsolFITS NewsfitsnewsLetters To The Editor
Up Next

Ford Throws Jab In Race To Fill His Seat