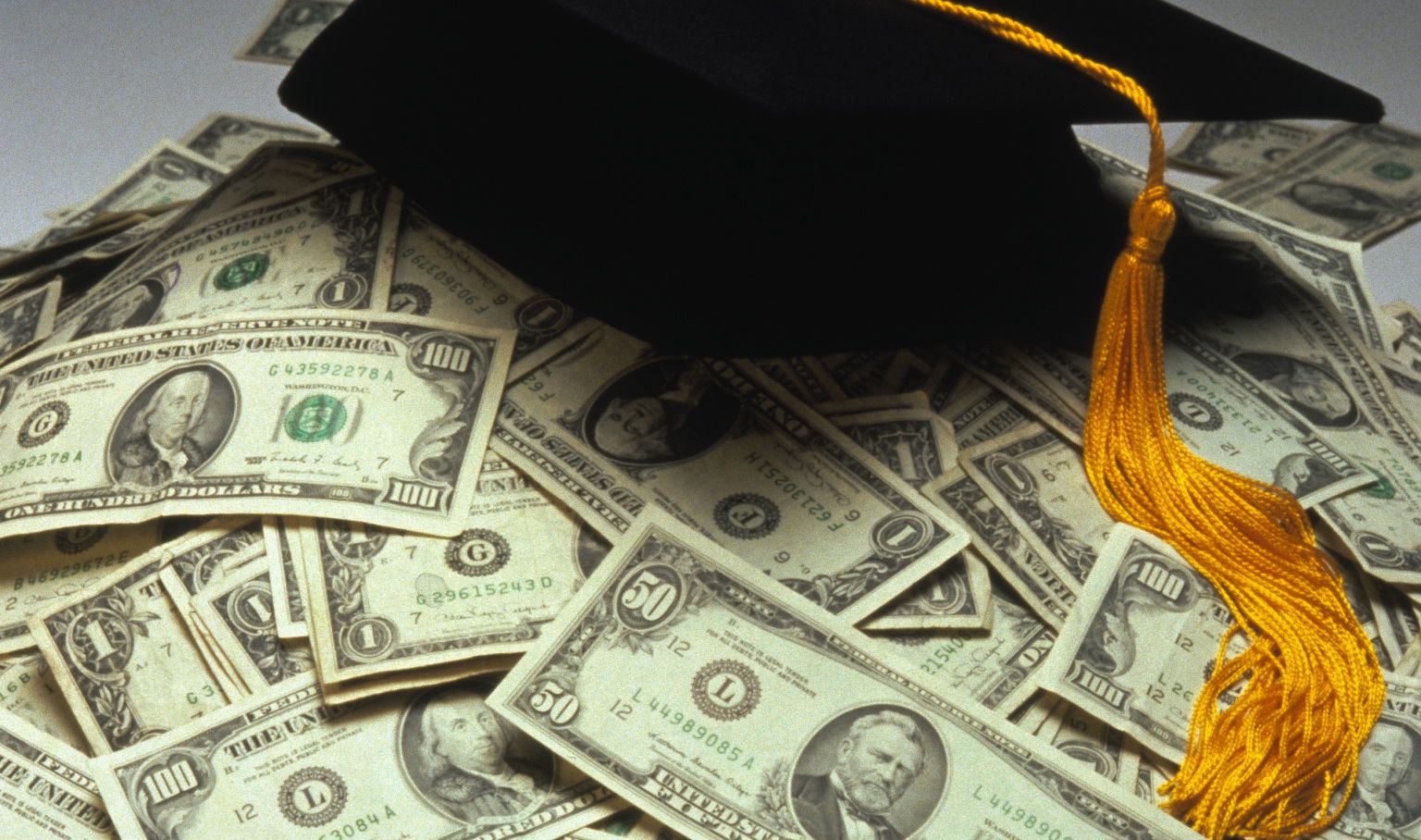 Of the 27.8 million Americans with federally guaranteed student loans, only 10.8 million (roughly 40 percent) are currently making payments, according to data compiled by the U.S. Consumer Financial Protection Bureau (CFPB).

“Of the remaining 17 million, 7.9 million are still in school … while a whopping 9 million, or almost the same number as those who (are) currently repaying, are either in default, in their grace period, or in deferment or some other form of forbearance,” the website Zero Hedge notes.

These are terrible numbers – and likely to get worse given the lingering softness of the American job market (and the rising cost of increasingly worthless college degrees).

In other words, get ready for another bubble to pop in the very near future …

Funny … that’s what we said five years ago.

“Government policies designed to expand educational opportunities have inflated the cost of tuition, cheapened the value of education and burdened new generations with crushing debt loads,” Greenhut continues. “Yet those of us who call for less government meddling and more private-sector discipline are the ones considered heartless.”

Whenever the federal government seeks to create “equality of outcome” as opposed to “equality of opportunity,” not only do its efforts fail – but the taxpayer always winds up getting stuck with the check. Why can’t we just accept that some people aren’t ever going to go to college – or own their own homes?