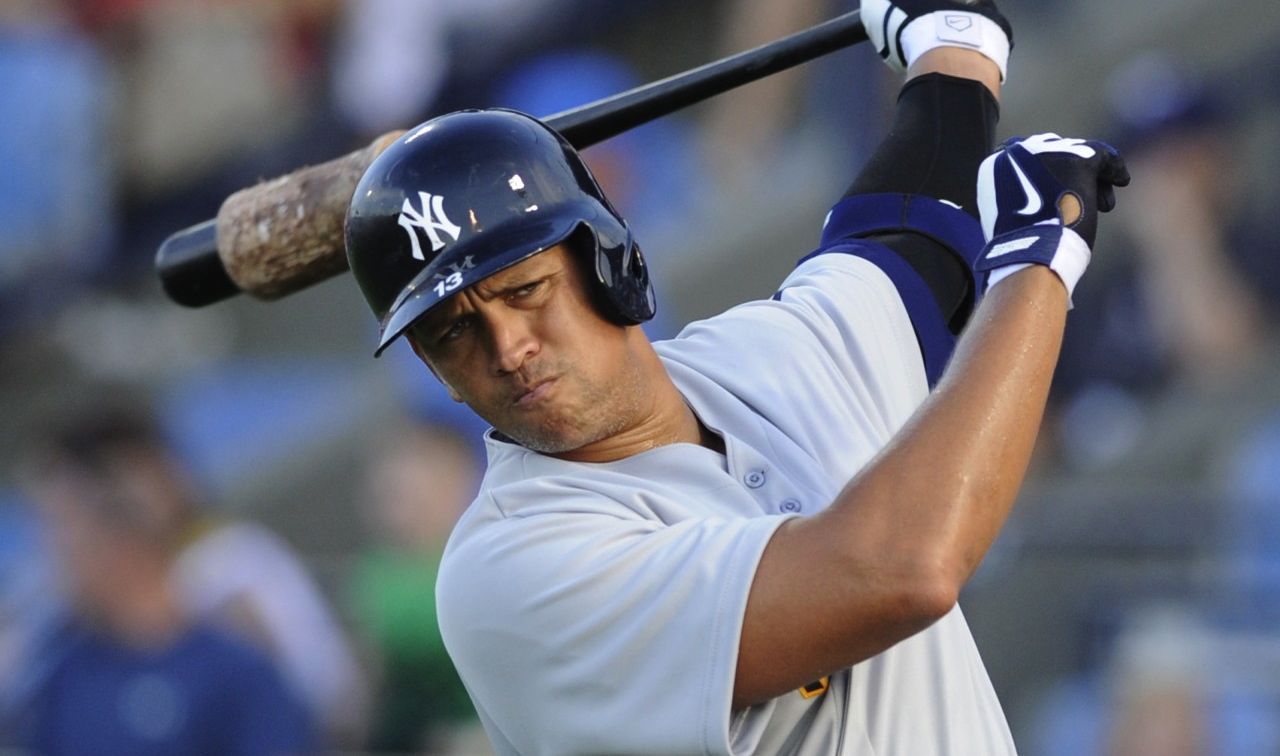 New York Yankees superstar Alex Rodriguez has been suspended without pay for 211 games by Major League Baseball for violating the league’s ban on performance enhancing drugs – a decision which could cost him nearly $35 million in salary.

The tainted star says he will appeal the suspension, which is scheduled to take effect on Thursday. “A-Rod” – who has been battling injuries and has yet to play in a game this season – can play during the appeals process because he has not been suspended previously by the league. In fact he is scheduled to return to the Yankees’ lineup this week following a rehab stint.

Rodriguez has the support of the Major League Baseball Players Association as he appeals the suspension.

“We agree with his decision to fight his suspension,” MLBPA executive director Michael Weiner said in a statement. “We believe that the Commissioner has not acted appropriately.”

MLB commissioner Bud Selig disagreed with that assessment, however, accusing Rodriguez of not only using banned substances – but also of pursuing “a course of conduct intended to obstruct and frustrate the Office of the Commissioner.”

“We continue to attack this issue on every front – from science and research, to education and awareness, to fact-finding and investigative skills,” Selig said in a statement. “Major League Baseball is proud of the enormous progress we have made, and we look forward to working with the players to make the penalties for violations of the Drug Program even more stringent and a stronger deterrent.”

Rodriguez – who ranks fifth on the all-time home run list (and first among active players) with 647 career long balls – is accused of taking human growth hormone provided by the Biogenesis lab, a now-defunct Miami-based anti-aging firm. Two weeks ago, 2011 National League MVP Ryan Braun was suspended for 65 games due to his involvement with the Biogenesis lab.

Braun is not appealing his suspension.

Each will serve fifty-game suspensions.

In 2009, Rodriguez admitted using steroids from 2001-03 as a member of the Texas Rangers – reversing a previous denial he made during a nationally televised interview with 60 Minutes. He was not suspended at the time because baseball had no system in place to punish players who used performance enhancing drugs.

We support these suspensions. Baseball isn’t just a sport – it is America’s national pastime, and its integrity must be protected. In fact we believe Selig should go a step further and strip these tainted stars of their records.