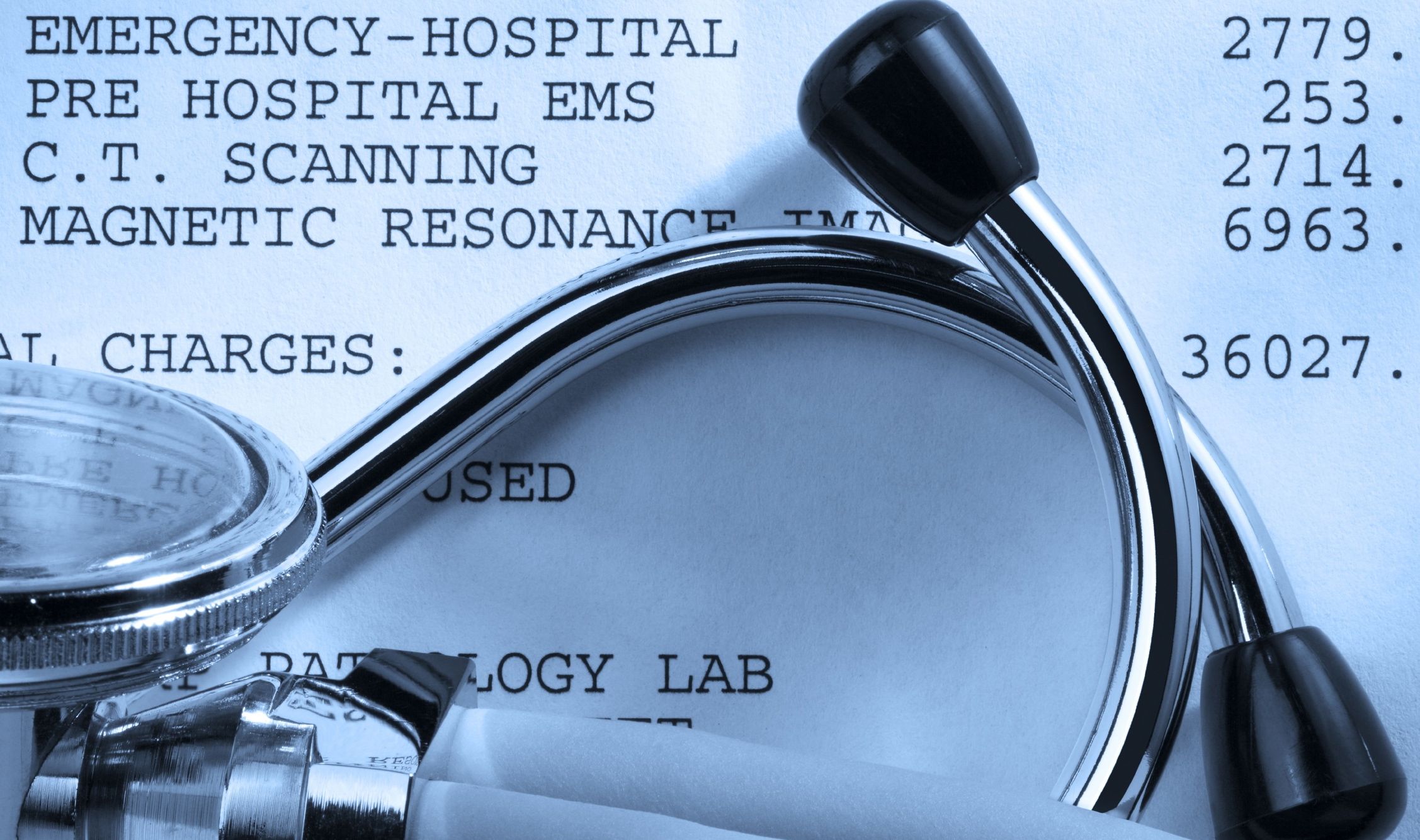 According to a statement by the U.S. Department of Health and Human Services (HHS) last month, American consumers saved $3.9 billion on health insurance premiums in 2012 as a result of policies enacted under the Affordable Care Act (ACA).

Under the ACA, 77.8 million consumers saved $3.4 billion up front on their premiums as insurance companies operated more efficiently due to the ACA’s Medical Loss Ratio (MLR) – also called the 80/20 rule – and will save $500 million more in rebates under the provision. Accordingly, 8.5 million insurance customers nationwide are due to receive an average rebate of around $100 per family.

The 80/20 rule requires insurers to spend at least 80 cents of every premium dollar on patient care and quality improvement.  If they spend a higher amount on other expenses such as profits and overhead, they will owe rebates back to consumers or must reduce future premiums. Many insurers have lowered their premium prices or improved their level of coverage to meet the standard, according to the HHS report.

“The health-care law is providing consumers value for their premium dollars and ensuring the money they pay every month to insurance companies goes toward patient care,” said HHS Secretary, Kathleen Sebelius.

Additionally, the health insurance market is becoming more competitive as more insurers enter the market through the new insurance exchanges created by the ACA. States (like South Carolina) whose insurance markets were formerly dominated by one or two major carriers who controlled premium prices will now see multiple insurers competing for business, and competition should breed lower pricing.

(It should be noted here that insurance exchanges are for individuals who do not receive health insurance through their employers. They are also for people who do not qualify financially for Medicaid).

The administration released a memo in late May explaining its analysis of the increased choice and reduced premiums for consumers purchasing individual insurance through the new exchanges, which are set to open for enrollment on October 1, 2013 for coverage beginning in January 2014.

California has been used as an example of what will happen to insurance premiums by both critics of the ACA, who are claiming that rates will increase because of the healthcare law, and by the administration, which is claiming better rates as a result of increased competition within exchanges. They’re both right.

Blue Shield of California has said it will increase premiums for individual customers by about 13 percent on average next year over current premiums. Approximately 8 percent of that increase will the cover rising cost of medical care, which would have happened regardless of the new law. The other 5 percent pays for better benefits, guaranteed coverage for pre-existing conditions, and taxes and fees imposed on insurers by the ACA. The 8 percent increase – the part that is due to rising medical costs – has nothing to do with the ACA. Your insurance rates have been steadily increasing for years, prior to this law taking effect. It has everything to do with the way health care is delivered in this country, and that delivery system is broken.

But California officials announced last month that 13 insurers were awarded contracts to sell policies on the state’s health care exchanges next year. The companies submitted bids, and all came in much lower than anticipated. Additionally, about 2.6 million people in California are predicted to be eligible for federal subsidies through the exchanges based on their incomes, which will lower the premium costs they have to pay. Thus, Californians who stay with their individual Blue Shield plans will have higher premiums, and those who purchase new individual plans from one of the 13 insurers on the exchanges will have lower than anticipated premiums, as will low-income Californians due to federal subsidies.

Also, the federal government will use the cost of health insurance plans on the new exchanges, which have come in below earlier estimates in all nine states that have released their initial rate information according to a new analysis from Avalere Health, to determine the level of tax credits available to help people cover the cost of their premiums. This means that when premiums are lower across the board, a lower federal subsidy is needed for low-income insurance purchasers, which costs taxpayers less money.

But while premium rates are lower than anticipated by the Congressional Budget Office, they’re still higher than what young, healthy people are paying now for comparable coverage. That’s good news if you suffer from a pre-existing condition and couldn’t get insurance or had to pay more than you could afford for coverage before the ACA was passed, but it’s bad news for young, otherwise healthy people looking to buy insurance.

Which brings us back to the rising cost of medical care in the United States.

In the wake of last month’s HHS report about reduced premiums attributed to the Medical Loss Ratio, the health insurance industry has asserted that the administration is unfairly focusing on insurance premiums instead of on the prices charged by doctors and hospitals for medical procedures – prices that drive up their costs, which in turn drive up insurance premiums.

Indeed, an article published last month in The New York Times detailed the vast pricing differences between what routine medical procedures cost in the United States and in other developed countries, as well as between different states in the U.S. and even different hospitals in the same town. Additionally, procedures once performed in doctor’s offices are now routinely done in outpatient specialty centers, increasing the cost to insurance companies – who pay a separate “facility fee” in the case of such procedures – the cost to medical consumers, and the profit to some doctors and hospitals.

According to the New York Times piece:

A major factor behind the high costs is that the United States, unique among industrialized nations, does not generally regulate or intervene in medical pricing, aside from setting payment rates for Medicare and Medicaid, the government programs for older people and the poor. Many other countries deliver health care on a private fee-for-service basis, as does much of the American health care system, but they set rates as if health care were a public utility or negotiate fees with providers and insurers nationwide, for example.

Ours is a nonsensical and broken system. The price of a medical procedure for those who have health insurance is negotiated by individual physicians’ practices and hospital systems with multiple insurance plans. Also, a patient doesn’t generally know the full cost of a procedure until after he’s had it or agreed to have it. It’s not truly a free market when the consumer doesn’t know his choices up front. Often, medical consumers don’t actually have a choice – no one has an elective heart bypass operation. Thus, medical services are not typical services in a market sense.

What a patient pays for a medical procedure will vary greatly based on where it is performed, and most people don’t compare prices between hospitals and ambulatory surgery centers beforehand – they go where their doctors tell them to go. The cost of the same procedure will also vary among patients based on whether they have health insurance and on the type of insurance plan they have. The price of my MRI and your MRI will almost certainly not be the same, even if it is performed in the same facility, is ordered by the same doctor and interpreted by the same radiologist.

This medical delivery system must change before we are to realize true health care reform in the United States. The ACA is a good starting point in that it addresses the prices some of the most vulnerable Americans pay for health insurance and whether they can get insurance at all, but it is not perfect and it is not enough. The United States’ bizarre method of delivering health care, which is not a free market nor a universally price-controlled one, is driving up costs and is crippling to both our personal pocketbooks and our national budget. We may not agree on the method by which the American health care crisis should be addressed, but we should be able to agree that change must come to this area of our economy, which is ballooning out of control.

Related Topics:obamacarePatient Protection and Affordable Care ActU.S. Department of Health and Human Services
Up Next