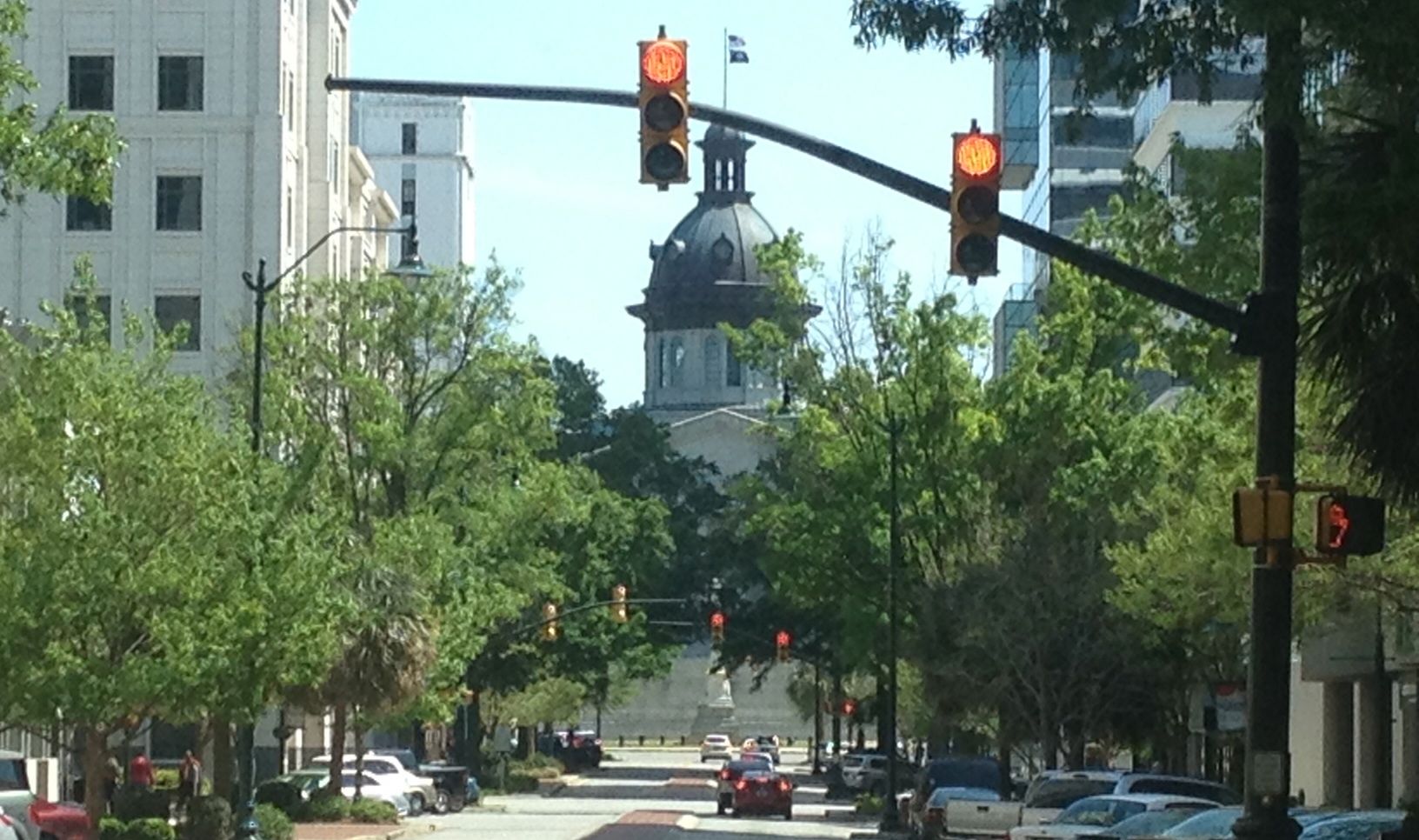 “They’ve closed down Main Street and they aren’t letting people walk down the street,” a source overlooking the scene told FITS. “Don’t know what exactly is going on. Police tape is going up near the NBSC building. Police are telling people to move down the street.”

The NBSC (National Bank of South Carolina) building is located in the middle of downtown Columbia, S.C. across the street from the South Carolina State House, which is home to the legislative and executive branches of state government. Both legislative branches were out of session on Friday, while S.C. Gov. Nikki Haley’s whereabouts were not immediately known.

A fire truck, fire department SUV and squad cars from the Columbia Police Department and Richland County Sheriff’s Department were dispatched to the scene after a “nervous witness” phoned in the report about the as-yet-unidentified package.

Via the Twitter page of our friend Herbert Ames, here’s a first look at the package in question … 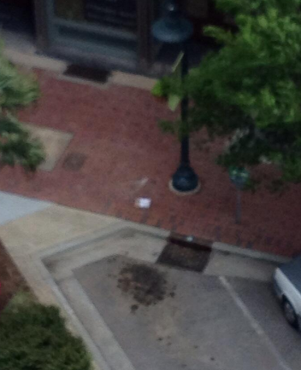 UPDATE II: Whatever the package was it’s apparently been “dealt with.” Sources close to the scene are now telling FITS the emergency response personnel have cleared out and Main Street is once again open for business.

UPDATE III: The “suspicious package” was an unattended FedEx package.