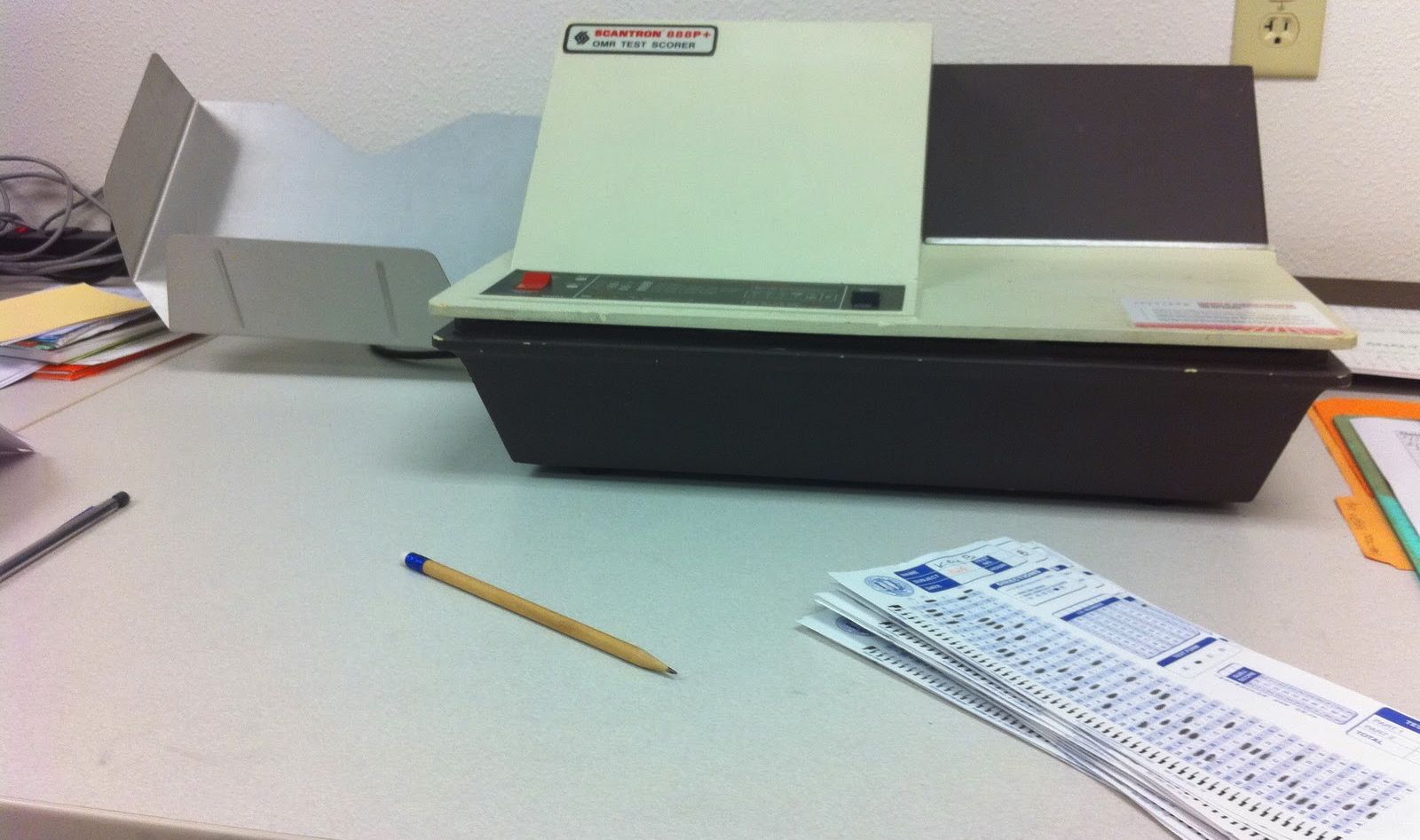 The big news in this week’s new South Carolina first congressional district poll is that former S.C. Gov. Mark Sanford appears to have momentum on his side as his comeback campaign approaches its moment of decision.

The governor is now barely ahead of Democrat Elizabeth Colbert-Busch, according to the latest data from Public Policy Poling – the Democratic-leaning outlet which had Sanford trailing Colbert-Busch by nine points just two weeks ago.

(For our story on those topline numbers, click here. To view the poll for yourself, click here).

Below those toplines, though, were some interesting numbers on how voters in the first district – which includes Charleston, S.C. and much of the Palmetto State’s lovely Lowcountry – view other South Carolina elected officials. For example, the PPP poll asked first district voters about a series of endorsements received by Sanford over the last few days and whether those endorsements would impact their vote.

Who fared well in this particular line of questioning? Nobody, really. But the extent to which these politicians’ popularity (or lack thereof) impacts Sanford’s chances is instructive.

Faring the best was newly appointed U.S. Sen. Tim Scott (R) – who held this seat from 2011 until earlier this year when he surrendered it to take Jim DeMint’s place in the U.S. Senate. According to PPP, 21 percent of respondents said they would be “more likely” to vote for Sanford thanks to Scott’s nod – compared to 24 percent who said they would be “less likely” to support him and 53 percent who said Scott’s endorsement would make “no difference” to them.

Obviously, those aren’t great numbers … but remember we’re talking about endorsing Mark Sanford here, people (something this website has made it clear it won’t be doing again this go-round).

Anyway, faring worse than Scott was U.S. Sen. Lindsey Graham (RINO) – who was booed at last weekend’s S.C. “Republican” Party convention. According to the poll, 18 percent of respondents said they would be more likely to vote for Sanford thanks to Graham’s support – while 25 percent answered “less likely” and 57 percent who said it would make no difference.

Even worse than Graham’s numbers were those put up by S.C. Gov. Nikki Haley. Only 12 percent of respondents in the PPP poll said they would be more likely to choose Sanford as a result of her endorsement compared to 27 percent who said “less likely” and 59 percent who said Haley’s nod would make no difference to them.

Looks like Haley’s famed “kiss of death” is alive and well.

Haley never publicly endorsed Sanford, but she did appear at a fundraiser for the former governor at the South Battery home of luxury car dealer Tommy Baker. And just to make sure everybody knew about it, Sanford photobombed one of the governor’s pictures from the event. 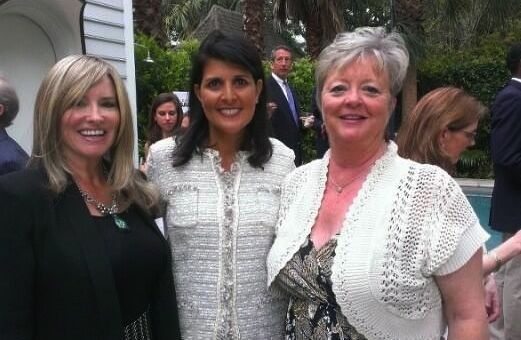