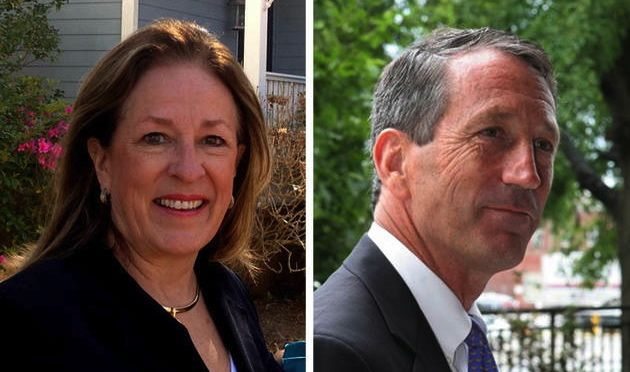 This cell phone poll – while obviously not scientific – showed Colbert-Busch with an incredibly small lead over Sanford as the race’s final week winds down.

How small? Less than half of a percent …

Oddly enough, this poll – which was really nothing more than a marketing ploy for the advertising firm that conducted it – appears to have nailed the current margin in this race. How do we know this? Because Democratic sources tell FITS that a more traditional poll conducted by an independent organization on the same night – April 30 – revealed a roughly identical margin.

The cell phone poll, conducted by ccAdvertising, had Colbert-Busch leading Sanford by a 40-39.5 percent margin – with more than 20 percent of respondents falling into the “undecided” camp. Obviously that high undecided total reflects the fact that many of those surveyed aren’t likely voters – i.e. they haven’t been following the race.

The traditional poll, which surveyed only likely voters, had Colbert Busch leading Sanford by a 48-47 percent margin with only 5 percent of respondents undecided.

Different audiences, same margin … which strikes us as pretty compelling evidence that any way you slice it, this race is going to go down to the wire.

Who do you like in the South Carolina first district? Vote in our poll and post your thoughts in our comments section below!