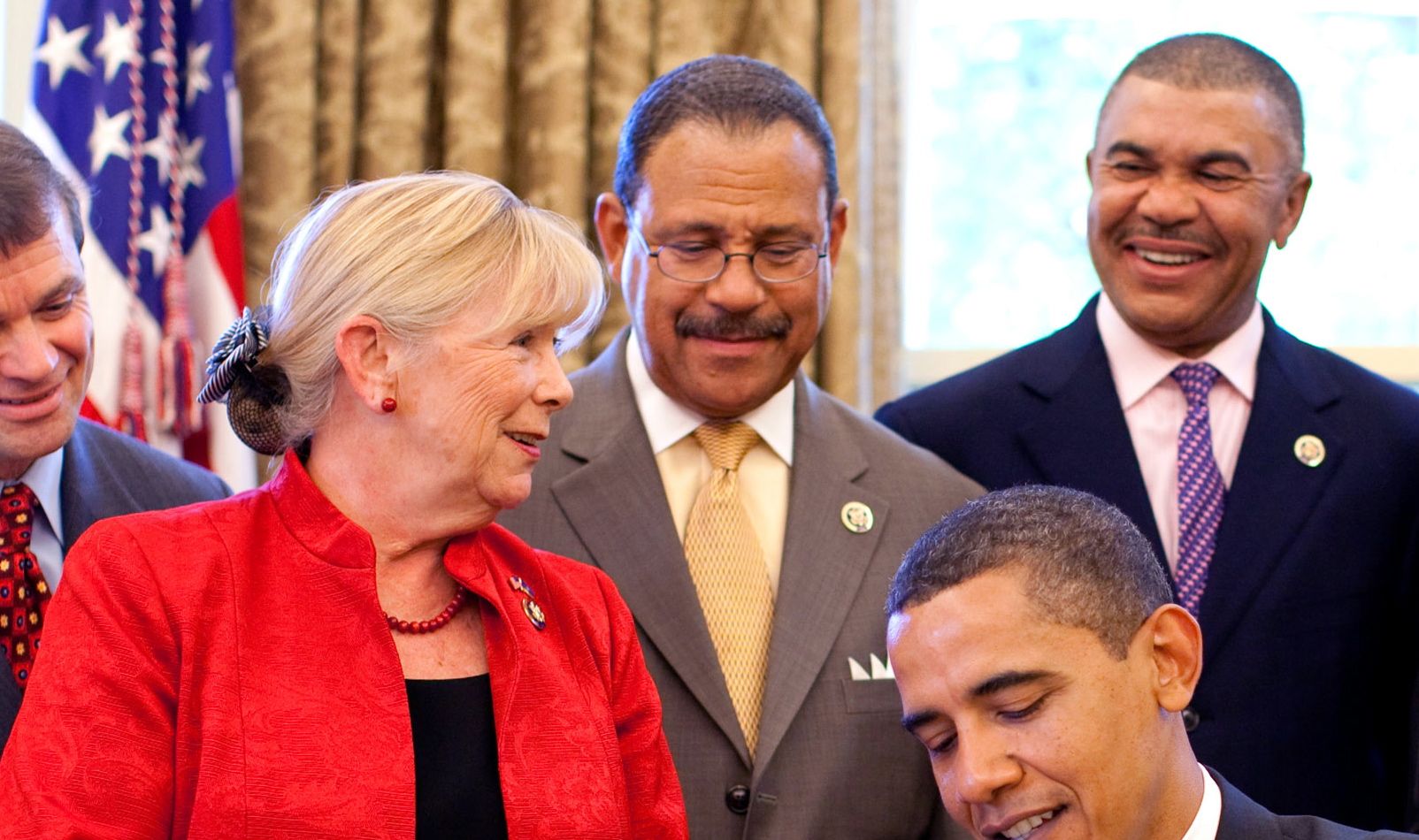 We didn’t think it was possible to screw up an attack on former S.C. Gov. Mark Sanford.

South Carolina Democrats did just that this week, though, firing out a press release blasting Sanford as a “colossal hypocrite” in the race for South Carolina’s first congressional district. Sanford, who held this seat from 1995-2001, is running against Democrat Elizabeth Colbert-Busch in a special election for the seat vacated earlier this year by newly appointed U.S. Sen. Tim Scott.

Anyway … while we’re not going to argue with the “colossal hypocrite” characterization, Democrats completely missed the mark in attempting to make their claim stick.

In responding to Sanford’s insistence that Colbert-Busch return political contributions she’s received from labor unions, a press release from the S.C. Democratic Party accused Sanford of taking “thousands in union dollars” himself.

“Just when you thought Mark Sanford’s strained relationship with the truth couldn’t get any worse, we learn that he’s criticizing Elizabeth Colbert Busch for something he’s done,” SCDP chairman Dick Harpootlian said in the release. “Mark owes Elizabeth an apology for this ugly attack, but we won’t hold our breath for him to do the right thing. Only a colossal hypocrite like Mark Sanford thinks he can operate outside the truth and play by his own rules.”

The former governor’s campaign pounced, mocking Democrats via a press release that read “Now Hiring: Better researchers for the SCDP.”

“This is yet another example of Democrats playing fast and loose with the facts in an effort to distract from their candidate being beholden to the union that tried to shutter Boeing, and ship 1,000 jobs from Charleston off to Washington state,” Sanford campaign spokesman Joel Sawyer said. “Mr. Harpootlian owes voters, and for that matter Governor Sanford, an apology for disseminating this false and misleading information. And while he’s at it, maybe he can explain to voters why they are fielding a candidate for the First District who is so cozy with the very people who want to take jobs from South Carolinians.”

Democrats did apologize for the error … but so far they have offered no explanation for Colbert-Busch’s close ties to organized labor.

It’s bad enough that Democrats fired and missed (badly), but this back-and-forth is especially damaging because it makes Colbert-Busch look like a tool of the far left as opposed to the “independent” she claims to be. In a district that leans heavily “Republican,” that’s not helpful. Also, the misfire provides some measure of insulation for Sanford against future attacks – which given his significant exposure to legitimate criticism could be very helpful.