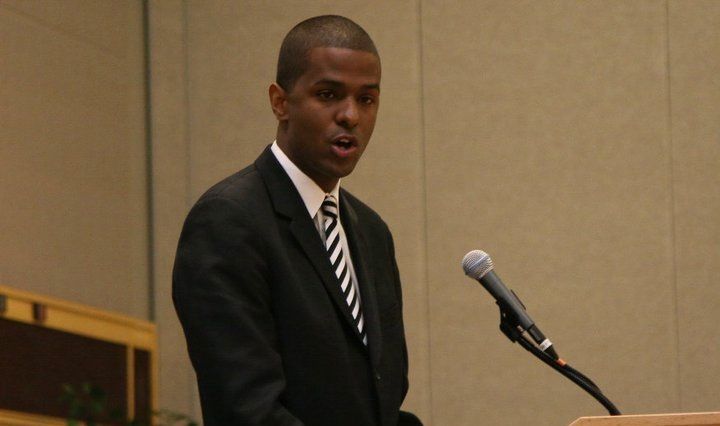 Sellers, who turns 29 this year, is “100 percent in” the race one source told us – adding that the fourth-term lawmaker was planning on “raising $1 million” for his bid.

Can Sellers win a statewide race in “Republican-controlled” South Carolina, where all of the state’s constitutional officers (and both of its U.S. Senators) currently have the letter “R” behind their names?

It’s possible … S.C. Gov. Nikki Haley represents a potential drag at the top of the “Republican” ticket in 2014, and there’s a growing body of evidence suggesting that years of “Republican” rule hasn’t exactly done the Palmetto State much good.

The only problem? Democrats haven’t staked out anything resembling the sort of agenda they would need to advance if they want to return to relevance … let alone power.

Except Sellers … who has found several ways to get to the right of his GOP counterparts on various issues, most notably the state’s gasoline tax (which he wants to cut and many “Republicans” want to raise).

We recently described Sellers as a “moderate young Democrat” who has “impressed his substantive approach to politics and policy (and his willingness to break from liberal dogma).”

Can he translate that into a viable candidacy? One that picks up enough independents to carry him to victory?

We may soon find out …

UPDATE: FITS caught up with Sellers at a downtown Columbia, S.C. restaurant Tuesday evening. He acknowledged he was “looking at” a possible lieutenant gubernatorial bid, but said any speculation about his intentions at this point was “premature.”

The Secret Life Of Earl Capps