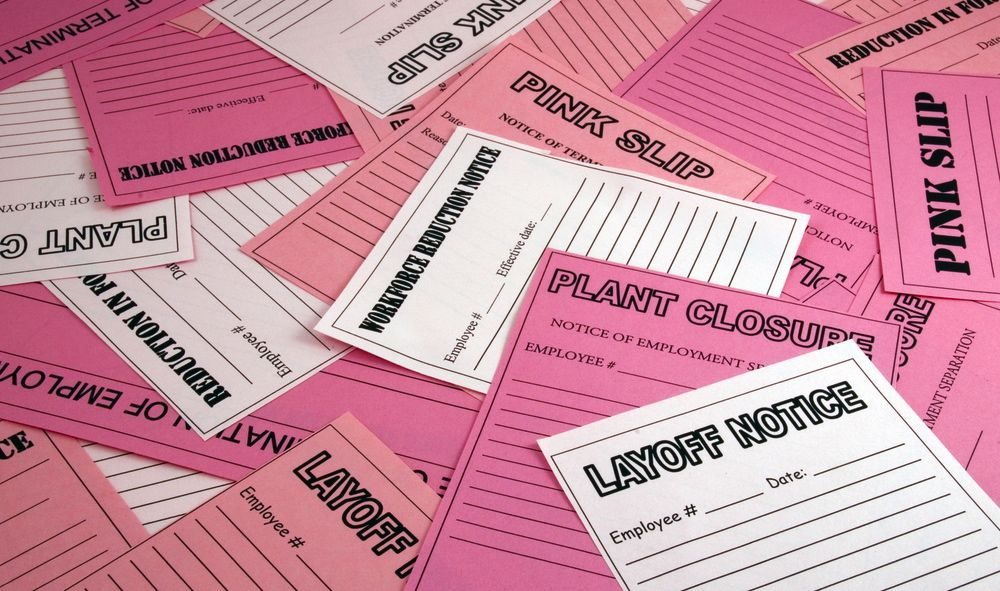 Last month FITS exclusively reported on “another round of staffing cuts” coming to the S.C. Department of Employment and Workforce (SCDEW). The reason? An anticipated $7 million deficit at the agency – which is responsible for doling out benefits to the unemployed.

Guess what … we were right (again).

According to the Associated Press the agency announced its intention to cut loose 153 workers – its fourth major reduction in force in the last seven months.

“We regret to inform you that in June 2013 a Reduction in Force and layoffs will be necessary,” the memo states. “All affected employees will be notified this week.”

Part of S.C. Gov. Nikki Haley’s cabinet, SCDEW has been among the most chronically mismanaged agencies in all of state government. Just last year it doled out $54.5 million in “improper claims” according to data from the U.S. Department of Labor (USDOL). In fact over the last three years the agency has an improper payment rate of 14.7 percent – one of the highest in the nation.

Who’s picking up the tab for this incompetence? South Carolina businesses and taxpayers.

Abraham Turner – Haley’s first choice to lead SCDEW – resigned his post last month in disgrace, and a search is currently underway for his replacement.

As we’ve noted in numerous previous posts, SCDEW can cut as many jobs as it wants – the real problem in this state is the elevated number of unemployed citizens in the private sector.

The Secret Life Of Earl Capps