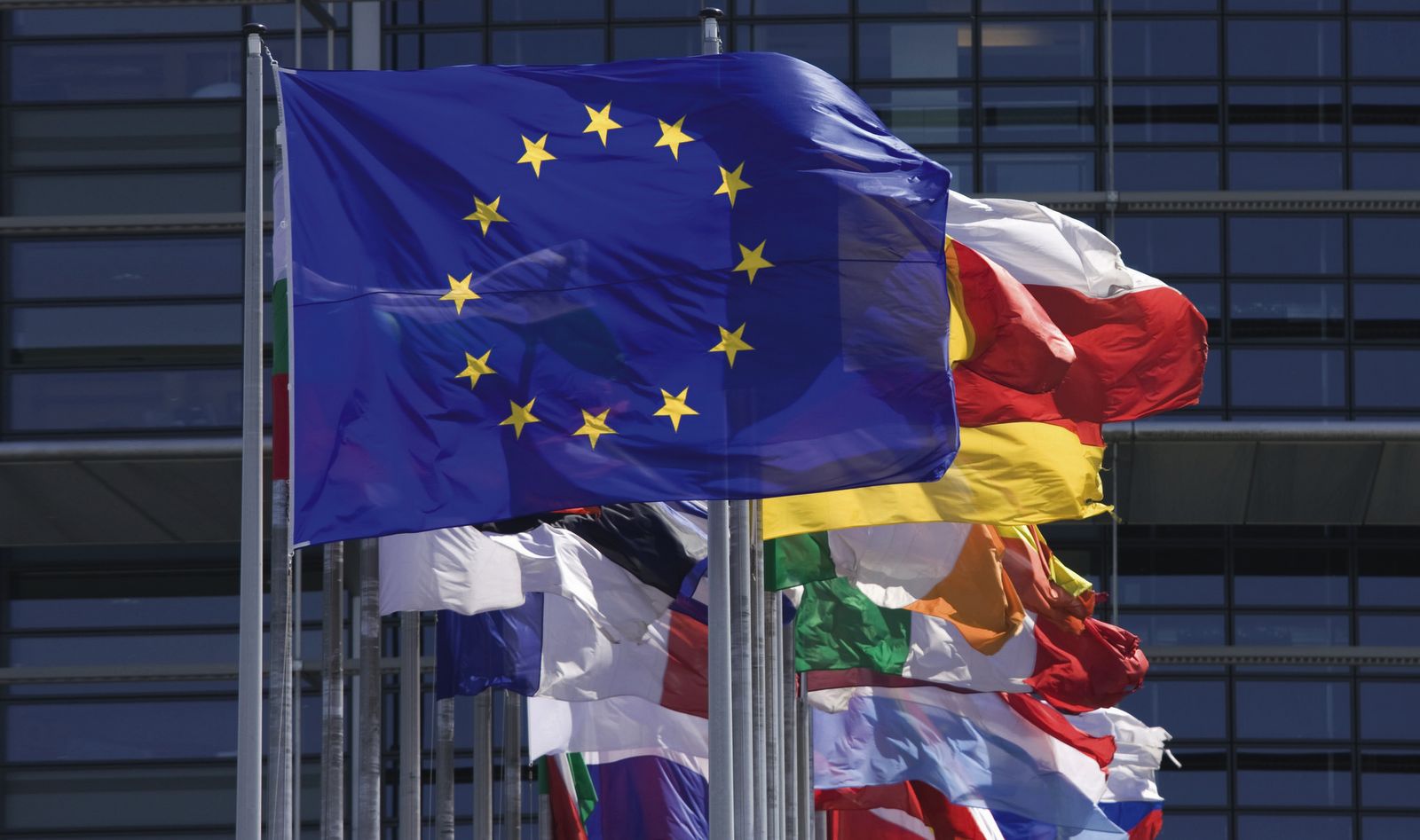 Unemployment in the Eurozone reached a record high of 12 percent in February. Actually, revised data showed the continental economy actually hit this mark in January – depressing news for the health of the global economy.

Nearly 20 million Eurozone residents are out of work – including 3.6 million workers under the age of 25.

“European unemployment has now been rising constantly for 22 consecutive months – the longest period for deteriorating unemployment since the early 1990s,” observes Tyler Durden over at Zero Hedge.

The news comes in the wake of another bailout – this time for Cyprus – which has shaken confidence in the stability of the Eurozone, the continent’s 17-nation economic confederation.

“When governments and banks collude to monopolize the monetary system so that they can create money out of thin air, the result is a business cycle that wreaks havoc on the economy,” former U.S. Rep. Ron Paul noted in a column criticizing the bailout.

Why should Americans care about any of this (aside from it being a cautionary tale we continue to ignore)? Well, our country exports to Europe … some states more than others, in fact. And if Europe continues to tank, there’s going to be a ripple effect which will serve as a drag on the health of our economy.