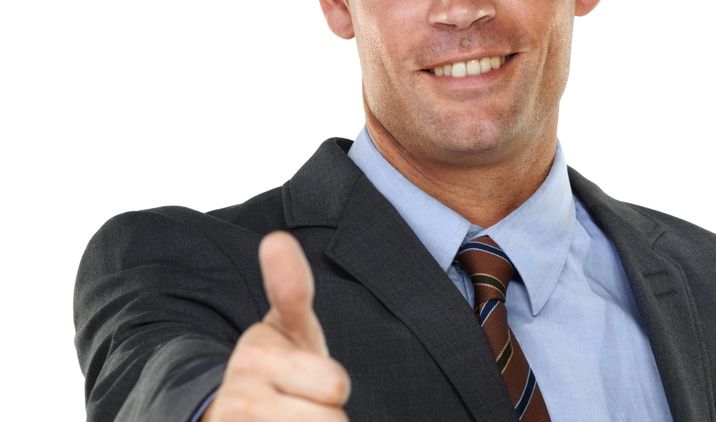 Talk about being stuck between a rock and a hard place, huh?

Anyway, what about the fourteen “Republicans” who didn’t make the cut in last week’s special primary election? They’re deciding whether to endorse Sanford or Bostic – or stay out of the race altogether.

So far, Sanford has received endorsements from former candidates Ray Nash, Elizabeth Moffly, Jeff King, Keith Blandford and Shawn Pinkston – who combined to receive roughly 7 percent of the vote in last week’s primary. Bostic has been endorsed by former S.C. Sen. John Kuhn – who received 6 percent of the vote.

Obviously the two biggest ex-candidate endorsements in this race belong to S.C. Sen. Larry Grooms (who narrowly missed the runoff with 12 percent of the vote) and Teddy Turner – son of liberal media mogul Ted Turner (who drew 8 percent of the vote).

We don’t expect supporters of these candidates to blindly follow their recommendations (assuming they make a recommendation), but endorsements can signal momentum in a race.

In Grooms’ case, we would be surprised to see him back a candidate like Bostic – who has a record of supporting excessive government spending.

Of course we could easily see Grooms (and Turner) sitting this one out, too …

Attorney General Tells Professor To Knock It Off