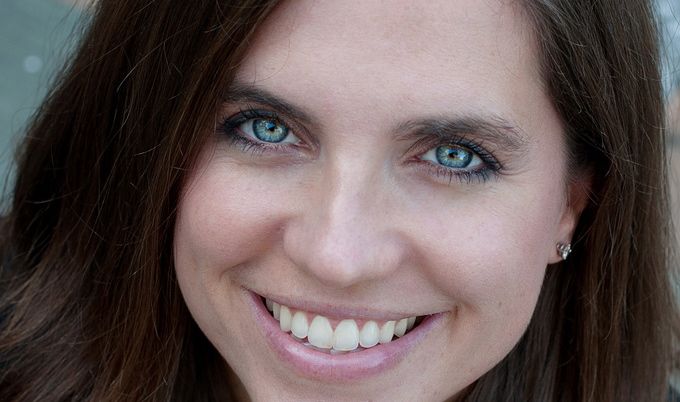 So while we were slacking off over the weekend the website Buzzfeed broke a big story about one of this website’s partners, Charleston, S.C. liberty leader Nancy Mace. According to reporter Rosie Grey, Mace – a veteran of the Ron Paul movement – has been approached about challenging fiscally liberal U.S. Sen. Lindsey Graham (RINO-SC) in a 2014 GOP primary.

Mace didn’t rule out a run, though she downplayed its likelihood.

“I would like to see someone credible step up to the plate and challenge Graham,” she said. “I’m a hard working small business owner and a mother who loves her children very much.”

Mace, the first woman ever to graduate from The Citadel, is a South Carolina political consultant and co-owner of FITS.

Rather than reinvent the wheel, here’s what our founding editor had to say about her in the Buzzfeed story … which has since been picked up all over the political internets …

She’s got an inspirational personal narrative, a gorgeous young family, the right ideological mooring and all sorts of political connections. Oh, and her name fits nicely on a 4X8. Obviously I’m a little biased, but there’s a lot to like about her as a potential candidate in the event Tom Davis decides to stay out of it.

So … what will Davis do? Last we heard he was reconsidering his decision not to challenge Graham (or seek any other statewide post) in 2014.

We hope he runs, but clearly the Paul movement is making plans in the event he decides to stay out.