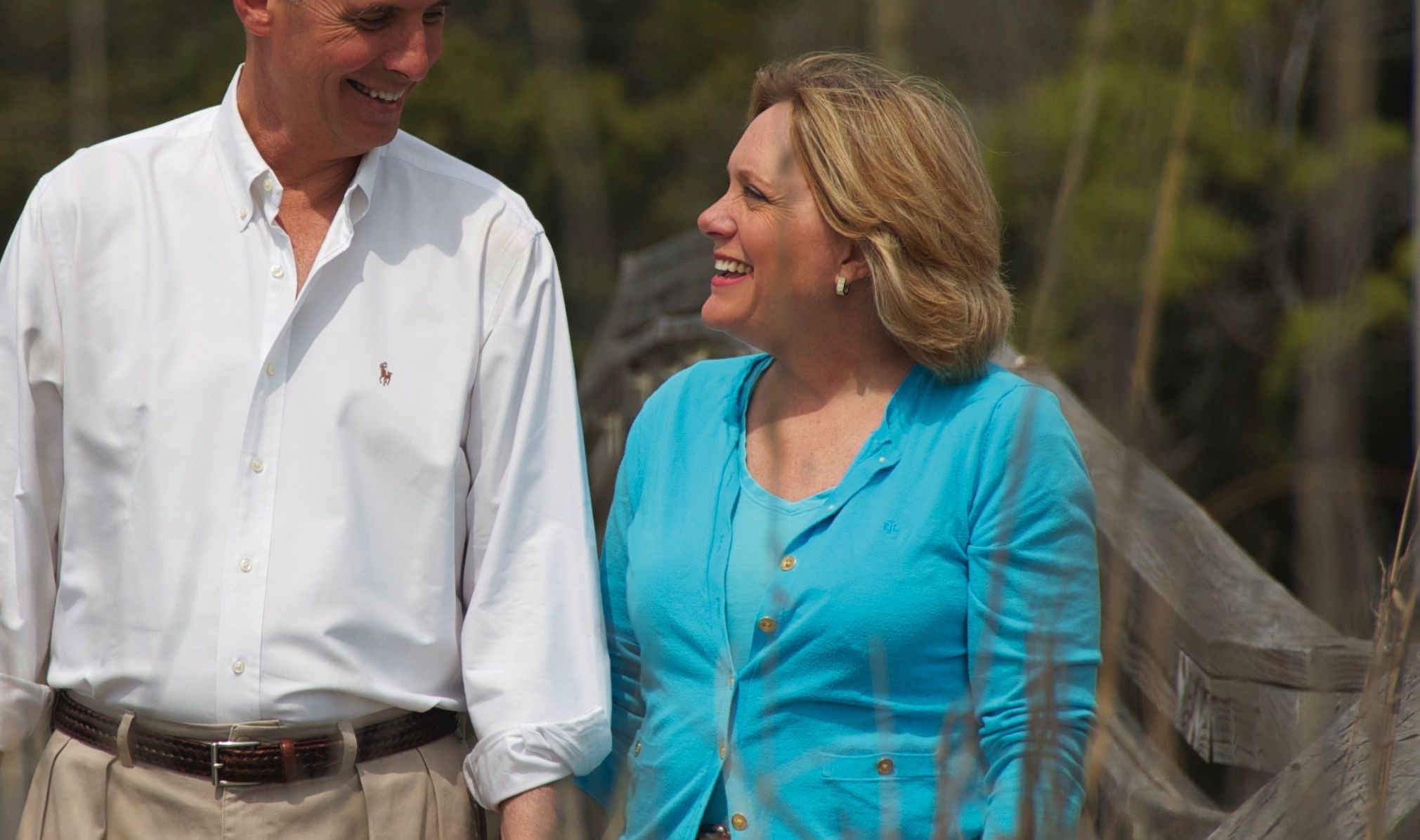 Wrenzie Calhoun Rice, the wife (and top political advisor) of ethically challenged S.C. Rep. Tom Rice (RINO-SC), is threatening to sue a South Carolina blog and a prominent local political activist who have criticized her husband in the past for what she refers to as “harassment and defamation.”

She’s also threatened to have both the U.S. Capitol Police and the Sergeant at Arms of the U.S. House of Representatives launch federal investigations into the matter.

Sheesh … we told you people it was a mistake to give these effing bumpkins their own congressional district, didn’t we?

Anyway … the dust-up involves Grand Strand Daily, a Myrtle Beach, S.C. blog run by reporter Paul Gable. According to Rice, Grand Strand Daily slandered her in a since-removed story about Mark Lazarus – one of the leading members of the region’s tourism mafia (a group with which the Rices are intimately connected).

“I have called the capitol police and will have them investigate this,” Rice wrote to Gable this weekend. “I will also hire a lawyer and prosecute you for harrassment and defamation. Remove that ridiculous post immediately and state that it is untrue or I will follow up with my plans. I will not tolerate this.”

Rice did not specify how the since-removed post harassed or defamed her, however Gable not only obliged her by taking it down – he offered Rice the opportunity “to author a post saying anything you wish” about the issue.

“I want you to post on your page that it was a lie and you apologize,” Rice responded. “I have printed out the comments for my records and if this ever happens again, I assure you that i will hire a lawyer. Im not interested in posting on your website.”

Gable has so far refused to bow to Rice’s wishes, claiming he is the victim of “threats, intimidation and censorship” from the Congressman’s wife.

“Every so often, especially in Horry County, threats and intimidation are used in attempts at censorship of the press,” he wrote.

“(I) never said anything like what you are writing about me,” Rice wrote in a message to Martin. “Your posts are defamatory. You need to remove your posts about me and apologize for harassing me. I have contacted the sergeant of arms at the Capitol and asked them to investigate. If you do not remove the posts and/or continue to lie about me, I will hire a lawyer.”

“You should know by now that y’all do not impress me, and you do not intimidate me,” he responded.

Whatever happened here, Rice’s reaction to the story has turned it from a “nothing burger” into something worth investigating further. We’ll let you know what we uncover as we delve deeper into the issue …

UPDATE: Here’s the story which apparently got Wrenzie Rice’s panties in a wad.