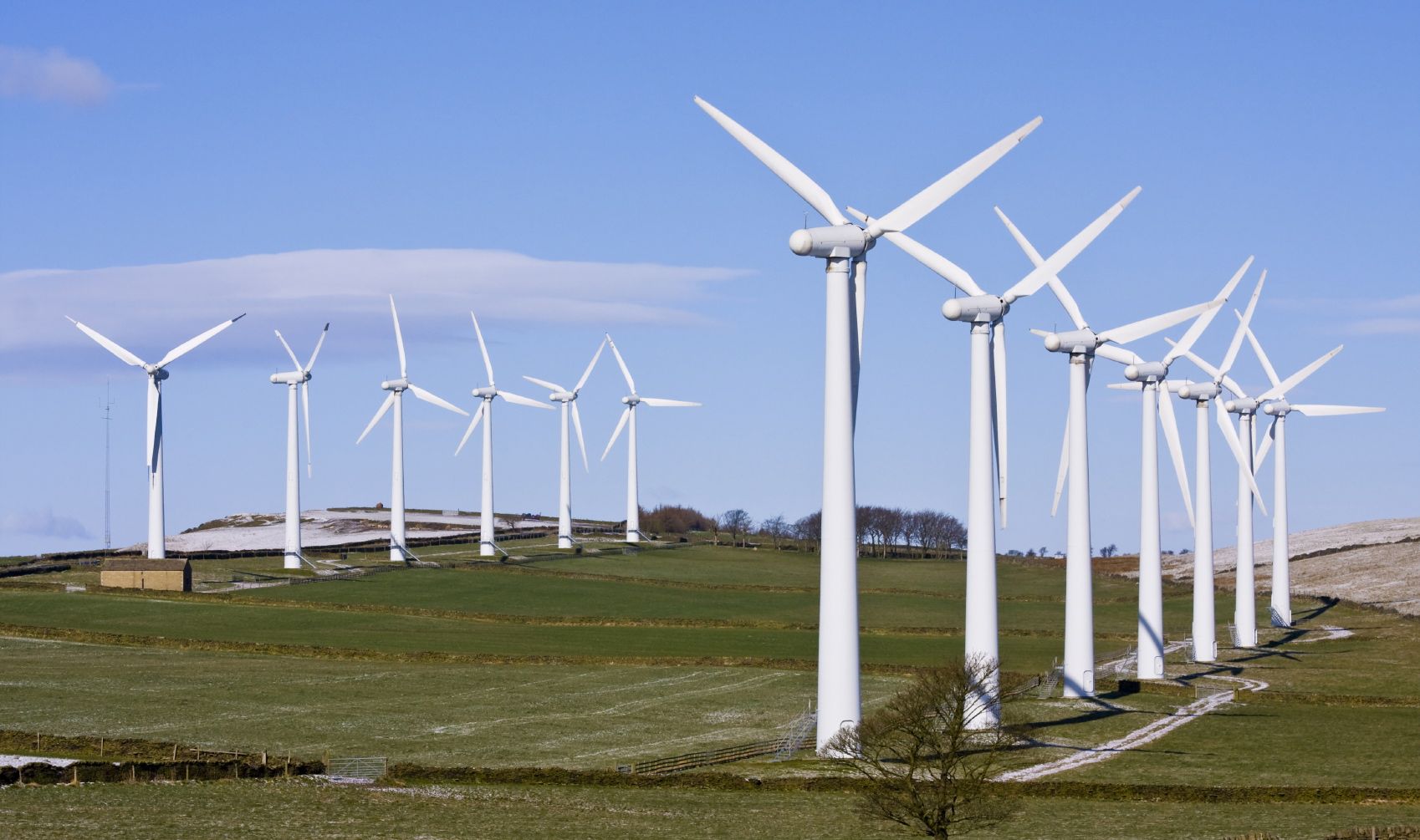 We’re all for alternative/ clean/ renewable sources of energy around here. Not only do we believe in the notion of stewardship, we think there’s an economic benefit to be derived from more choices in the energy marketplace.

Having said that we do not support government subsidies for any form of energy … nor do we support boondoggles like Clemson University’s $98 million taxpayer-funded wind turbine testing center. Remember this nonsense? Here’s a refresher …

Anyway, while Clemson president James Barker may believe his school knows better than Harvard University (no really … he does), fresh research out of the iconic Cambridge, Massachusetts institution suggests otherwise. According to a new Harvard study, scientists have been vastly overestimating the energy creating potential of wind turbines.

“In short, we may not have access to as much wind power as scientists thought,” he concludes.

But don’t worry, greenies. “Moo U” is on the case.