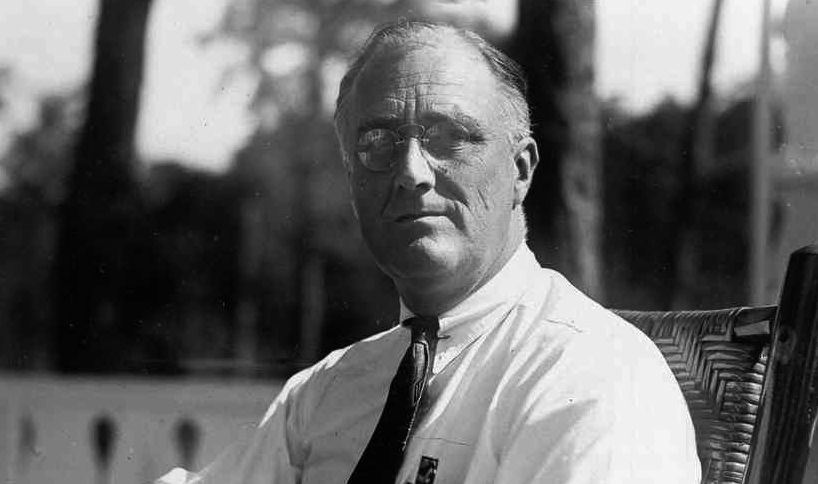 During his May 1932 commencement address to Oglethorpe University, then-New York Gov. Franklin Delano Roosevelt offered up a phrase which has gained notoriety of late given its use by Barack Obama.

“The country needs and, unless I mistake its temper, the country demands bold, persistent experimentation,” Roosevelt said.

Of course Roosevelt’s “bold persistent experimentation” only worsened and prolonged the economic downturn he inherited from his tax-and-spend predecessor, “Republican” Herbert Hoover. Nonetheless, in accepting his renomination for the presidency last year Obama offered up the same phrase, saying America’s recovery will “require common effort, shared responsibility, and the kind of bold, persistent experimentation that Franklin Roosevelt pursued during the only crisis worse than this one.”

Anyway, what Roosevelt and Obama both failed to heed was what immediately followed this now-infamous line – a.k.a. the “FDR Corollary” (which is not to be confused with the “Roosevelt Corollary,” a foreign policy directive of Theodore Roosevelt).

“It is common sense to take a method and try it: If it fails, admit it frankly and try another,” Roosevelt said.

As has often been said, insanity is doing the same thing over and over and expecting a different result. Meanwhile addiction is marked by a steadfast refusal to admit you have a problem.

Anyway, our takeaway from all this? It’s time to try something else, America …