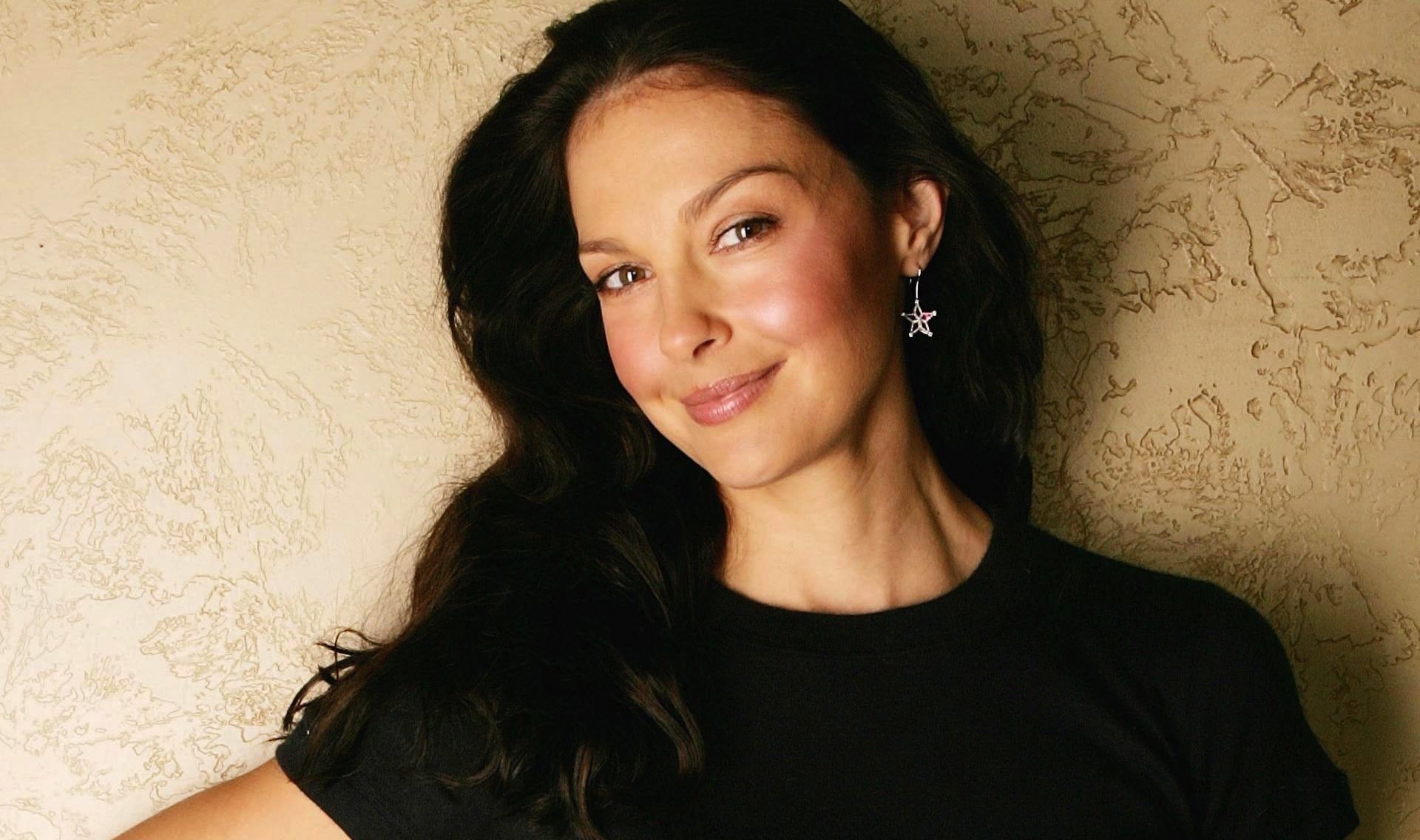 Hollywood hottie Ashley Judd is seriously contemplating a bid for the United States Senate in her quasi-home state of Kentucky.

The 44-year-old daughter of country star Naomi Judd (and half-sister of Wynonna Judd) has made it clear she wants to challenge Senate Minority Leader Mitch McConnell in 2014 – and polling would seem to indicate the 71-year-old RINO is vulnerable.

“She’s done everything a serious candidate would do,” a Democratic lawmaker recently told The New York Times.

But is Judd really the best candidate to exploit McConnell’s vulnerability? After all she’s a hard core supporter of U.S. President Barack Obama – who lost Kentucky by a whopping 23 percent margin in 2012.

Shouldn’t somebody be running against McConnell from the right?

Such is life in America’s current “two-party” system.

The only difference? Judd is at least honest about what she believes. Oh … and easy on the eyes.